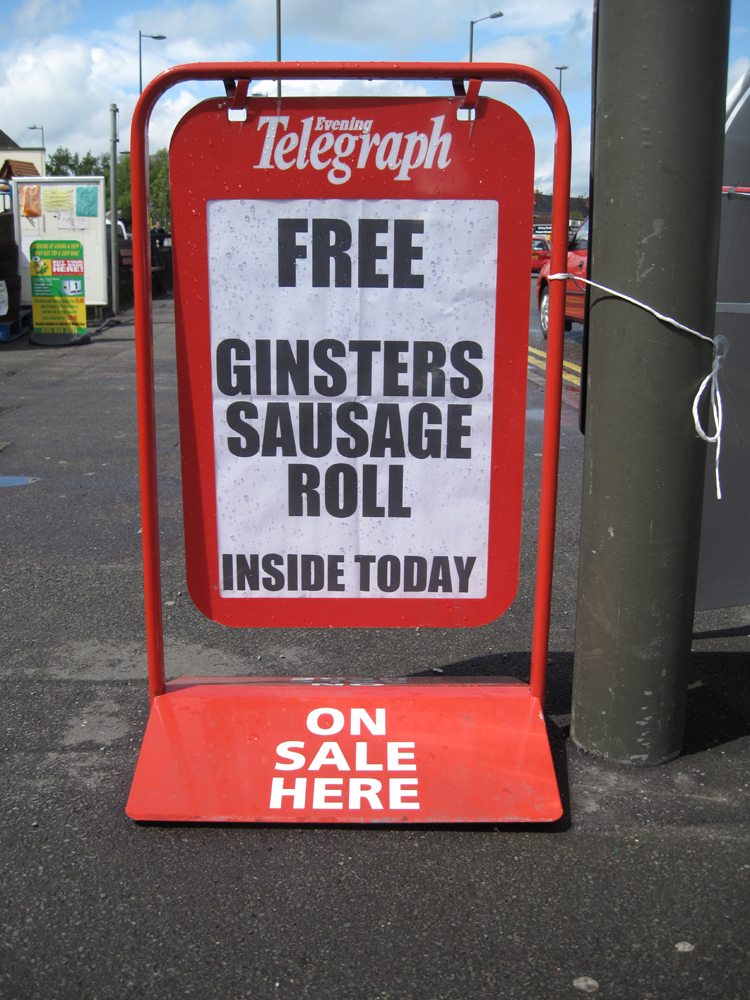 Our trip South to the East Midlands was an adventure and well worth the effort. We spent a good couple of days gathering some information about the town and also getting a feel for the place as well as meeting some of the good folk of Alvaston. We do mean “good folk” – we were made most welcome and found people enthused by the idea of regeneration in the place they love to call home. We are looking forward to putting our final proposal together and then hope we are selected … we know we could all create something that we can be proud of!

As regular site visitors know, our blog titles almost always revolve around lyrics or song titles. Try as we might we couldn’t find any for Alvaston although we did get Glen Campbells “Galveston” – a blast from the past for me (what is it about growing up in the Highlands and country music?!) Anyhow, the blog title are lyrics from a track called “Jet Set” by a rather good band called Derby from Portland, Oregon (home of many a good band…). Think these lyrics represent something of what we feel about the place.

Rather than giving a rundown of everything we did, we have written OUR LIST – a short collection of some highlights…

OUR LIST
– no. 43 Bus
– baseball caps
– £3.50 turkey dinner at The Blue Peter
– sweet corn growing in the allotments
– John and Lucky the dog
– pint of Tetley’s
– trying to buy The Scotsman at David’s newsagents
– Pride Park
– ‘bab shop and biggest “small” kebab ever (thanks J and Shazz)
– Swift Cabs
– caramel doughnut from Bird’s bakers
– “because it’s home”
– armed robbery at The Derbyshire!
– meeting folk and the buzz in The Mind shop
– skylink from the airport, perfect for getting to Alvaston
– rain downpour and rainbows
– South Gate Youth Centre and the most aptly named worker “Tank” (built like one!)
– working man’s club
– double vodka and sparkling apple
– being questioned on why we weren’t wearing kilts by AORTA
– hippopotamus bone sculpture
– Bonnie Prince Charlie
– councillors you can speak to!
– making plans in the pub…
– old Horrace at the Alvaston Boulton OAP Club
– Derby Pride
– parking problems…
– “Alvo girls”
– trolley bus
– “Derbyshire born and Derbyshire bred, Strong i’ th’ arm, and weak i’ th’ head.”
– take it or leave it
– 1866
– Derby Telegraph
– a HUGE breakfast from Big Breakfast!
– “honest and down to earth” 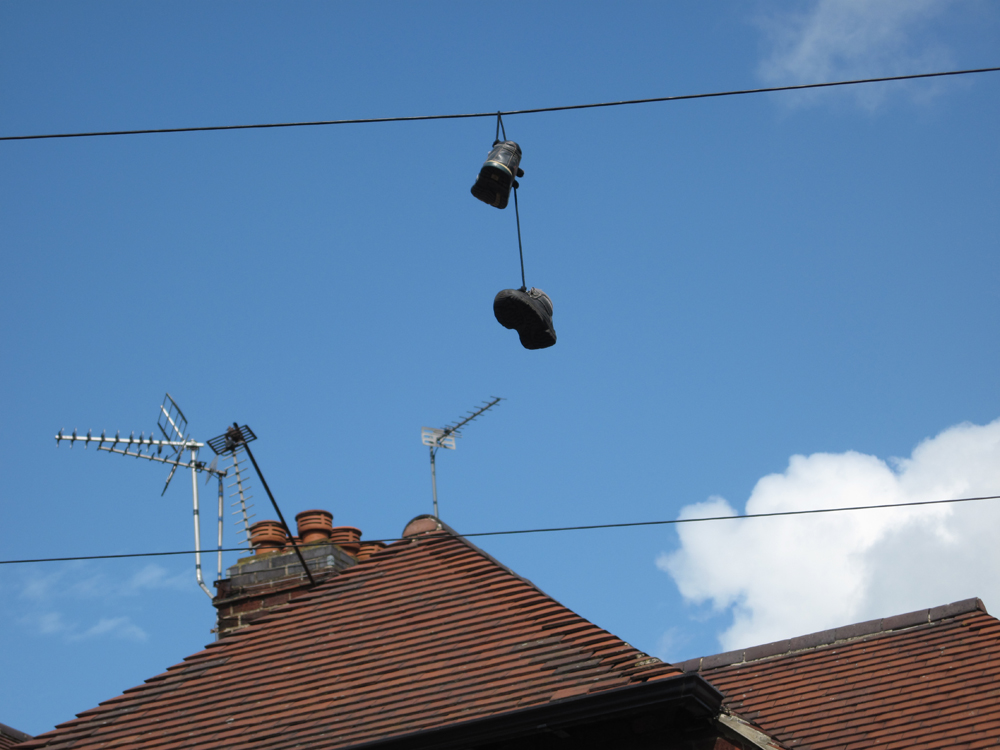 PreviousPrevious post: ‘Til there’s a ghost in every town…
NextNext post:Your own personal Jesus…