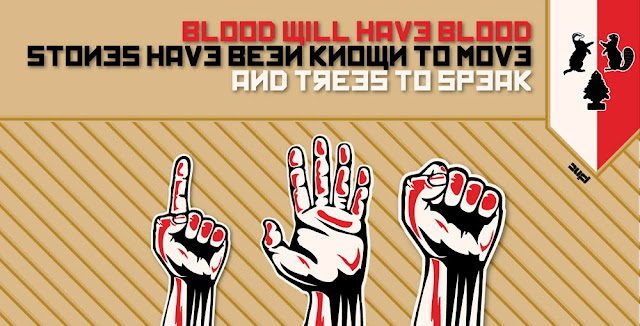 A new entry will appear shortly – just giving you the heads-up that “In Honour Of September” has been completed. The project was one part of Re:Imagining The Centre in Inverness and ran from the 9th to the 12th September. By all accounts a great success and from our point of view was great to work with some of our friends from Rough Cut Nation again.
Will have a longer blog up in the next few days! In the meantime – if you are in Inverness its worth going to see the mix of work on show on Barron Taylor Street and Lombard Street…it’ll be worth the effort.

PreviousPrevious post: Who knows where the time goes?
NextNext post:So come and dance with me…