We were privileged to be part of a very important day for the Polish residents of Invergordon and beyond as they remembered the fallen at the Polish Remembrance Service. A large group of about 150 gathered around the Polish War Memorial and had a short service with full colours and standards from various groups which was incredibly moving to be part of. Sang Psalm 23 in the open air while leaves fell off the trees, birds sang and the sun shined… it was pretty powerful stuff!


Was intrigued by one gentleman in particular called Marek Straczynski who is Scottish president of the Stowarzyszenie Polskich Kombatantów (SPK – or Polish Ex-Servicemen Association) He carried a standard that had come all the way from Porto Allegre in Brazil carried by Polish soldiers in WWI. Took a number of photographs of him and have included a couple below. Also took a few shots using old Polaroid 690 sheet film and thinking of maybe developing a series of these based on the families. The one attached here is a gentleman called Otto Stainke who is well into his 80’s now – not that you could tell – we joked with his son Mike “he looks better than you!”


All this is part of our research for Invergordon Off The Wall so it was good for us to meet some of the families who remain in the area – the Stainke’s, Malicki’s, Symborski’s, Majewski’s and Zawinki’s among others… We look forward to talking to them about there experiences living in the area – a big thanks to Vanda Zawinski and her family in particular for allowing us to be part of the day. -FIN 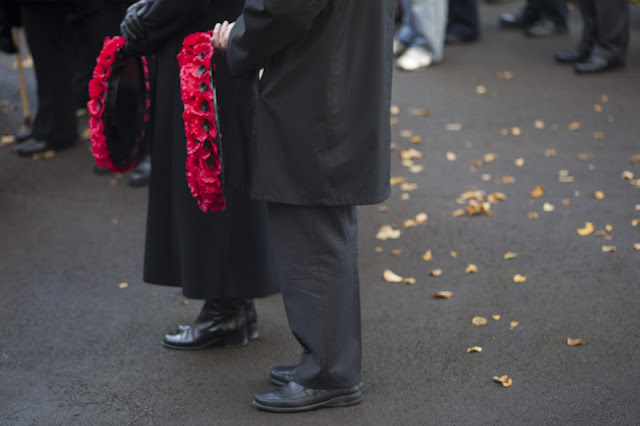 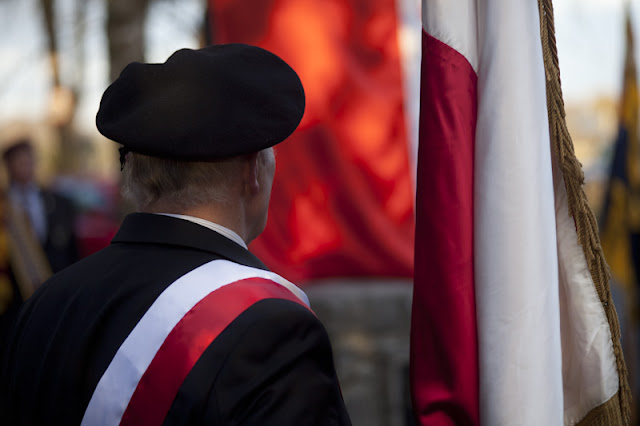 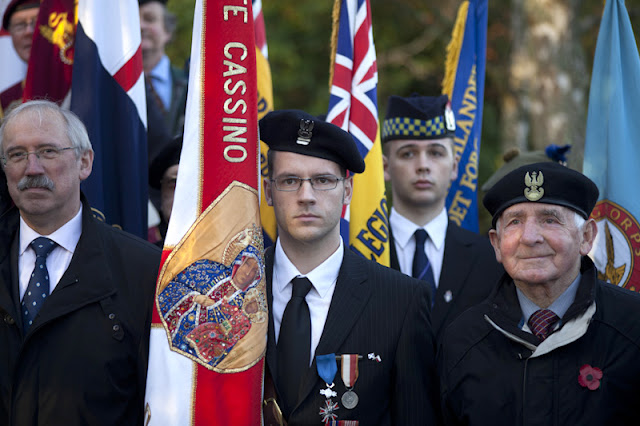 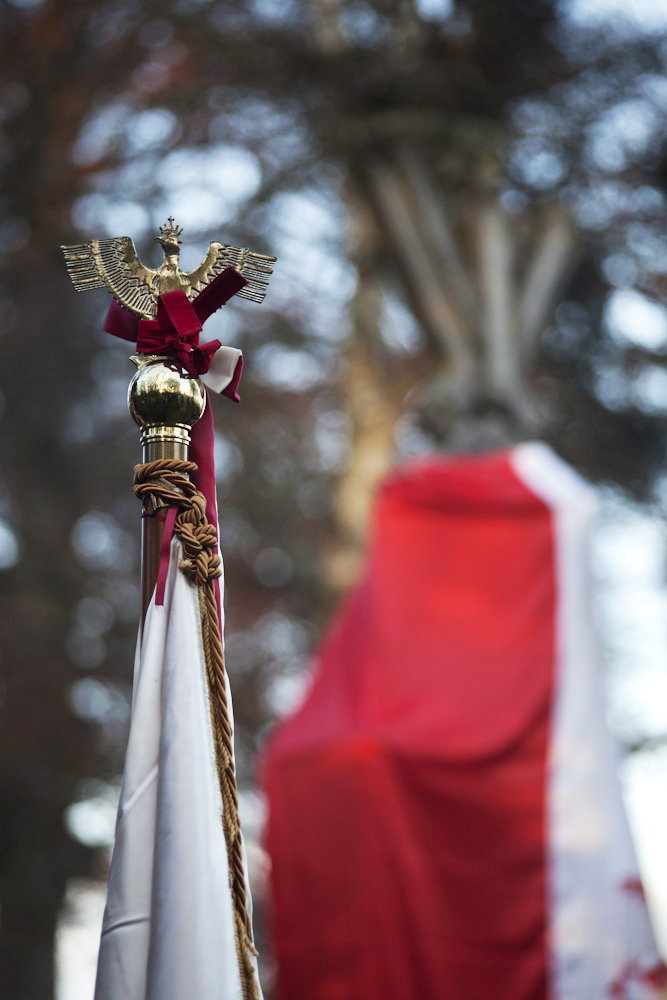 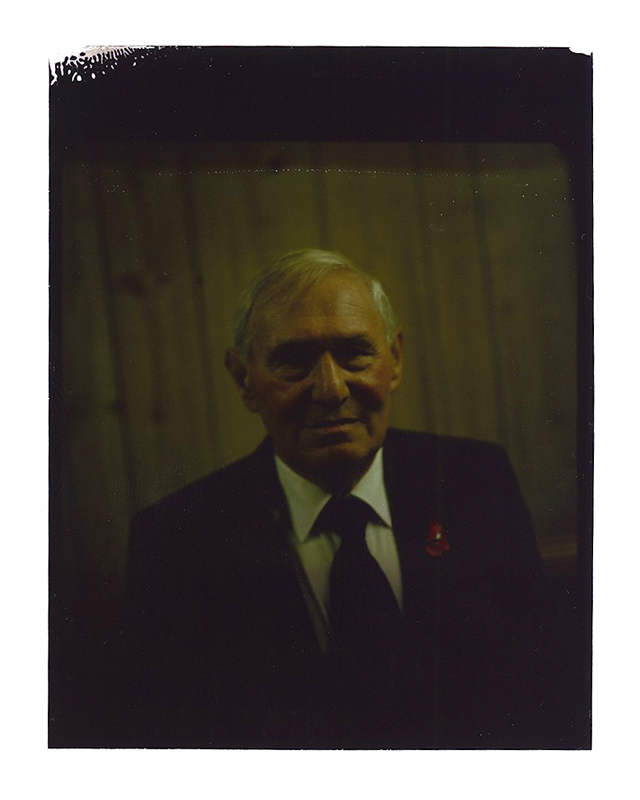 PreviousPrevious post: I want to make it with you…
NextNext post:I can’t hear you…