Over the last couple of months we have had the privilege of working with two different artists on album artwork.

The first album, The Quiet in the Land, is calamateur‘s latest and is a beautiful and honest evolution of his past sounds. This is the sixth piece of cover art we have designed for calamateur, and as always it has been an inspirational listen – another great album!

We designed the cover artwork as well as a 13 page album artwork download, with artwork for each track. – AL 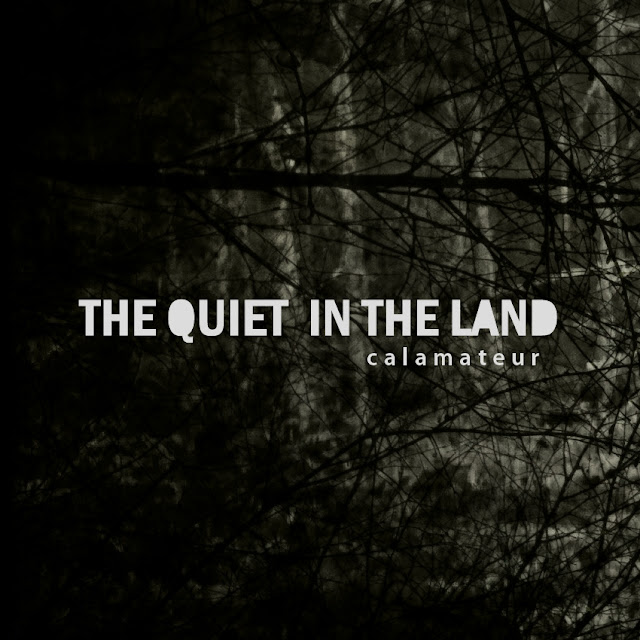 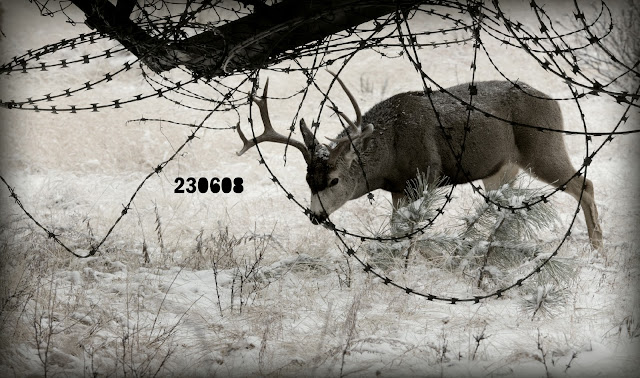 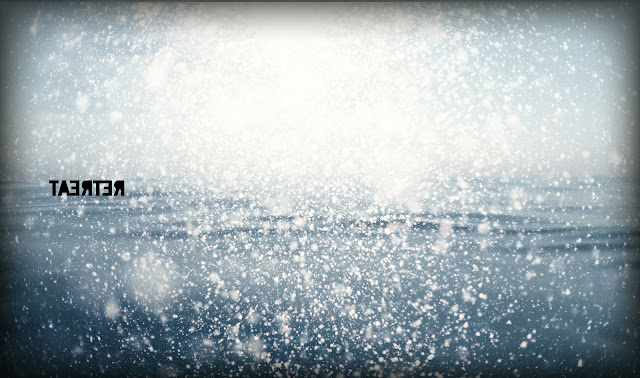 For the second album we did a photo-shoot and design work for Dagger & Colin Gordon’s new album Like Father / Like Son. 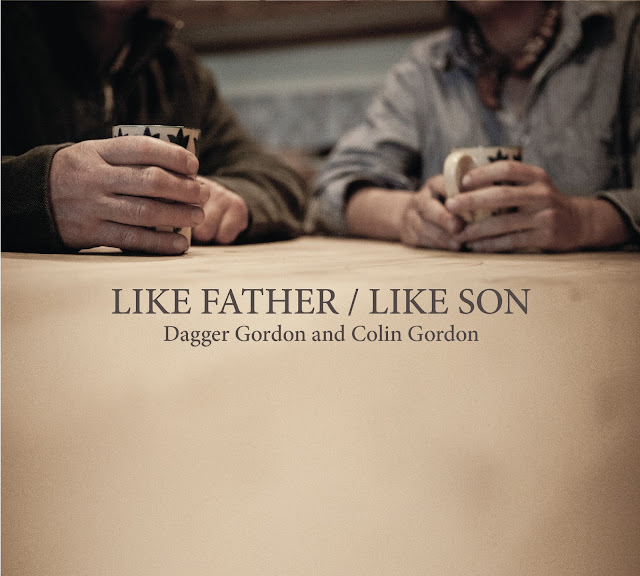 PreviousPrevious post: There will be no white flag above my door
NextNext post:Once upon a time a girl with moonlight in her eyes…