Just over a week ago Inverness was host to the fine folks from Team Recoat – including Death Rattles, Syrkus, Lyken, Rue Five, Elph, FiST and Kirsty Whiten – while they used cars as their canvas at Rose Street Car Park under the auspices of IOTA.


I was there on the Thursday to document the beginning of the process – mostly masking and a bit of paint being laid down. Was disappointed I couldn’t be there on Friday too but it was good to meet old friends and some new ones and see the work as it was unfolding…no doubt there will be more images up on the IOTA website soon.


Enjoyed talking to Ali and Amy from Team Recoat and getting their thoughts on the street art scene in Scotland just now – more power to them as they promote Scottish artists!! – FIN 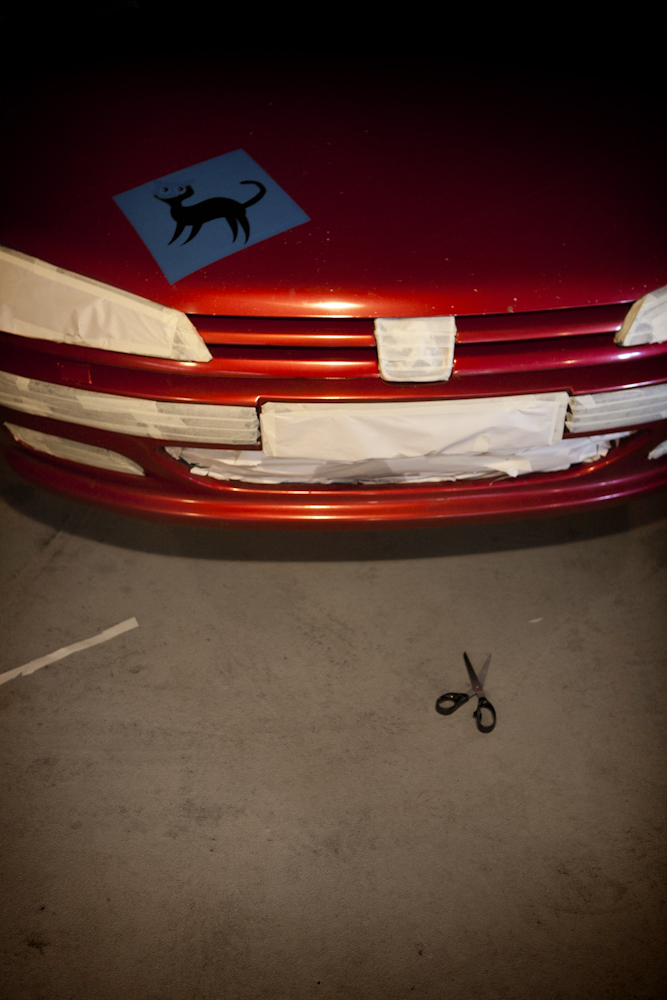 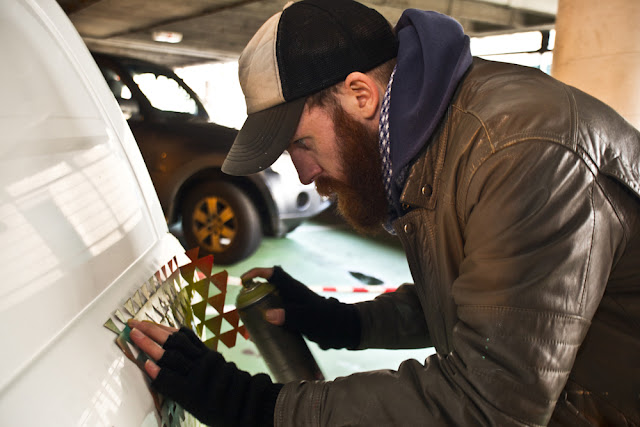 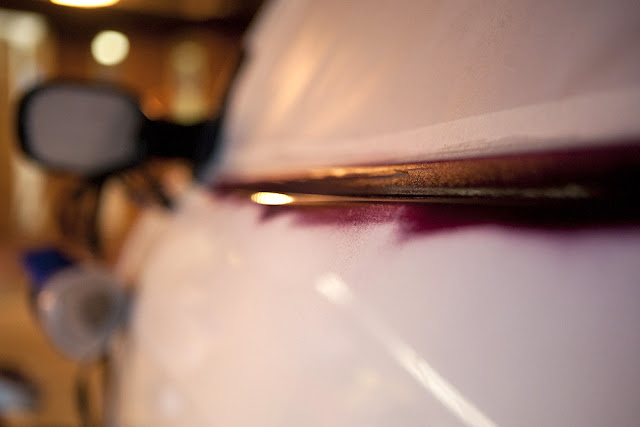 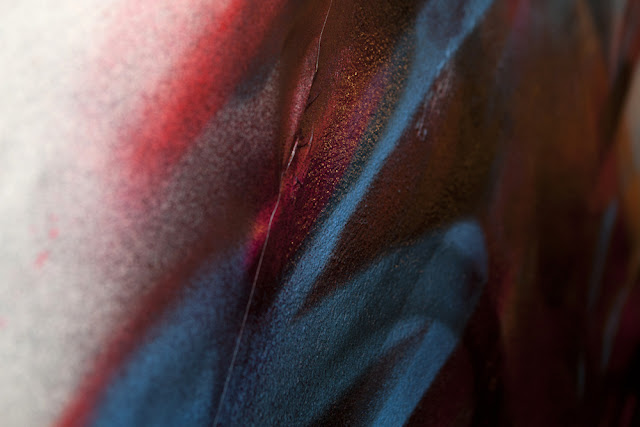 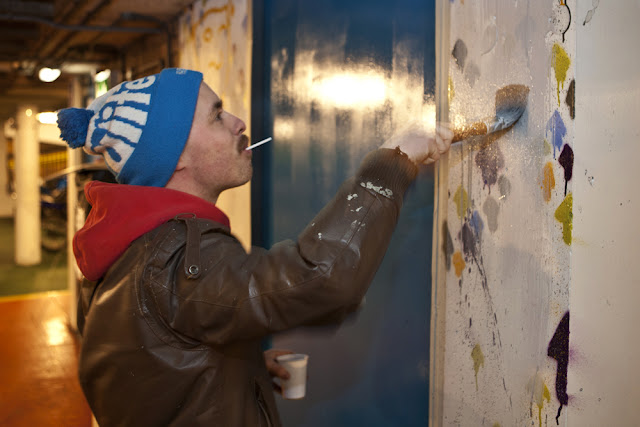