Last Friday we made our way to Edinburgh for the book launch of Rough Cut Nation at the newly refurbished Scottish National Portrait Gallery. It was a good evening and we enjoyed ourselves immensely! The new building has certainly changed and it was good to see it before its official opening.

Its been a few years now since Rough Cut Nation and the knock-on effects that have followed. It was needless to say, a great project – had plenty of publicity and ended up being one of the galleries most successful shows ever. Al and I had a blast working there and met some great folk and made a bunch of new friends – many of whom have worked with us on other projects (In Honour of September and Are We There Yet?)

Have put a few images here of the book together with an image we found while clearing the office the other week. Things don’t change – we’re still clowning around… – FIN 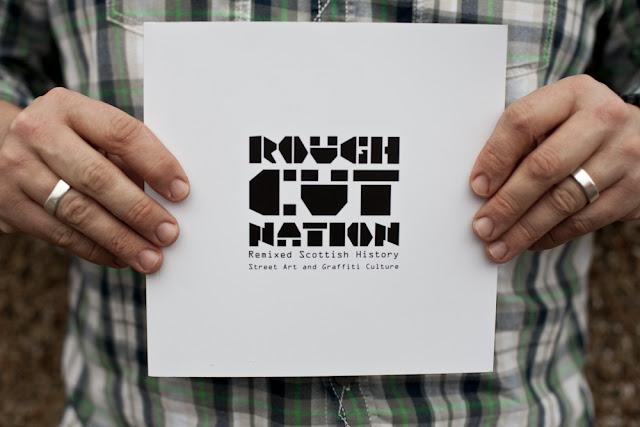 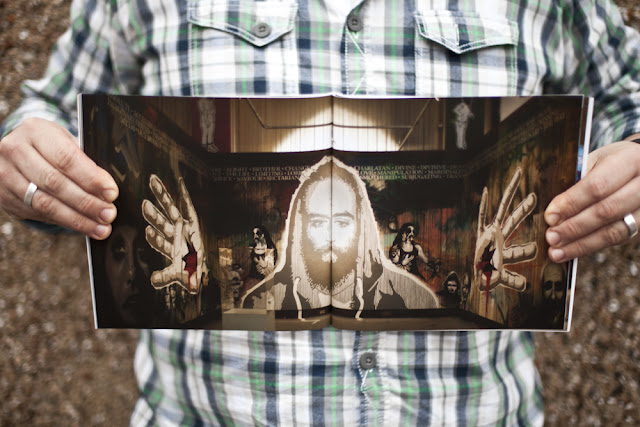 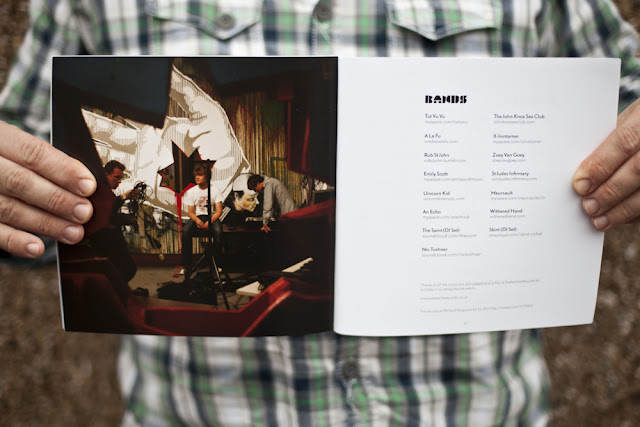 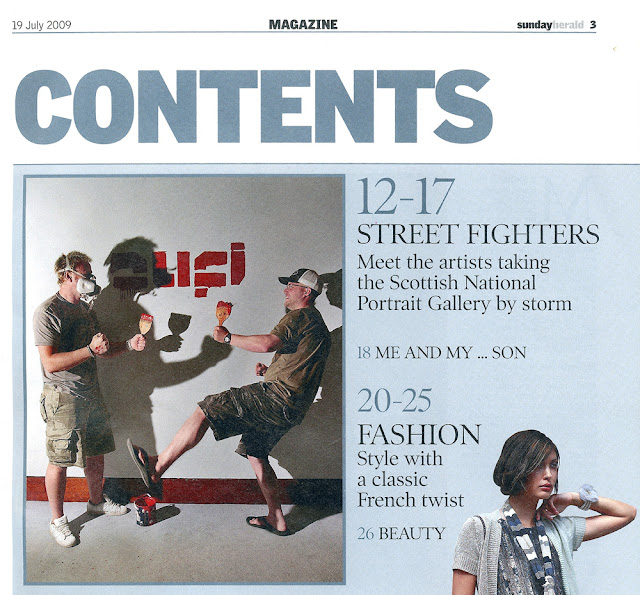 PreviousPrevious post: I strip away the old debris that hides a shining car.
NextNext post:Well if you are what you eat in my case I’ll be sweet