Another couple of weeks have gone by and we have had some pretty cool things to do…
A photo shoot for a local distillery, designed a rather sweet book cover, completed another magazine, spent 3 days painting an interior of a new boutique optometrists in Inverness, looking at creative design solutions for signage and wayfinding for a few clients, meeting and interviewing some Gaelic speakers in Invergordon and had another meal with a fabulous elderly couple…Whew quite a lot really, not exactly taking things easy as we enter a new year. Will maybe try to blog about some of that in the next few days but in the meantime want to focus on the meal – we do like our food!
As the continued research into our work for Invergordon Off The Wall we met with the Lippoks in Tain. Their journey here was quite amazing. Paul was a conscripted German Paratrooper who was only in the army for 6 months before he was captured at Anzio towards the end of WWII. His journey took him via Casablanca, Texas, oklahoma, California, Panama, Southampton and Perth before ending up in Kildary as an 18 year old POW. At the end of the war and after being demobbed he stayed and is still here…
His wife Ehrentraut (like Paul himself) grew up in Silesia, Germany (now part of Poland) and was only a young girl during the war. When the war ended she suffered badly at the hands of the Russians enduring typhoid and starvation before escaping to West germany. She met Paul after posting an ad in a German Catholic newspaper – who needs match.com?!
They told us stories about growing up, life in Germany, life in the Highlands, family and faith all while cooking very traditional German food – chicken noodle soup and nuss torte (nut cake). A wonderful way to spend a morning and lunch. 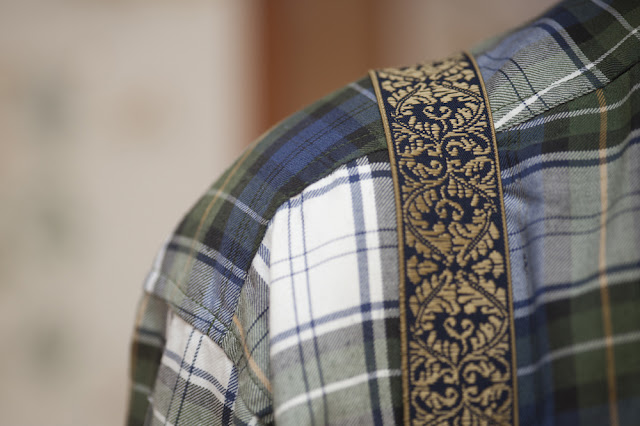 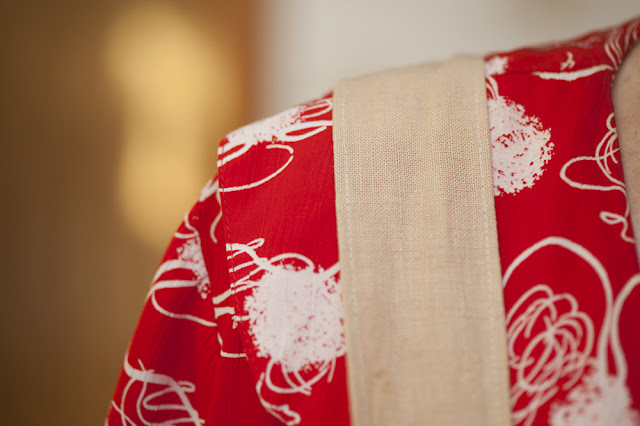 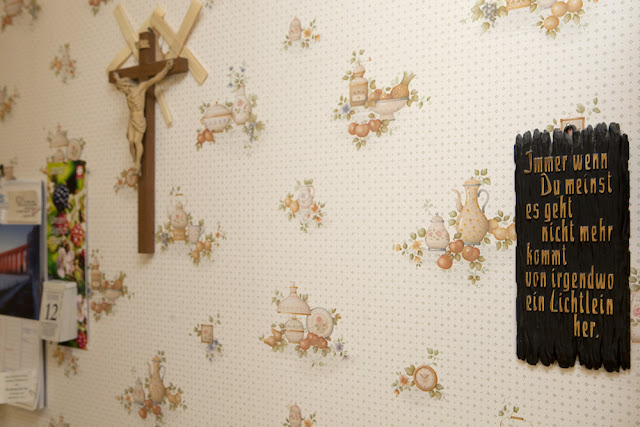 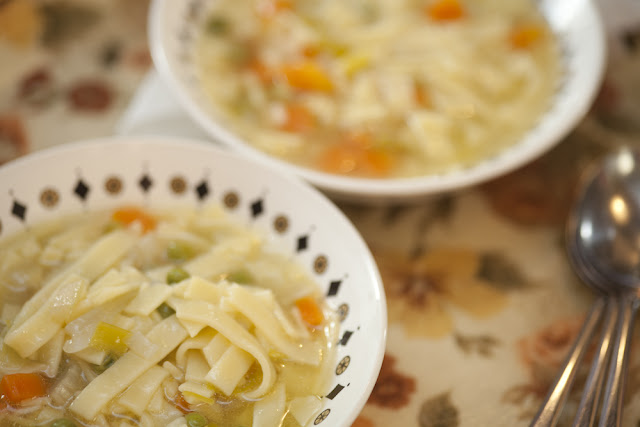 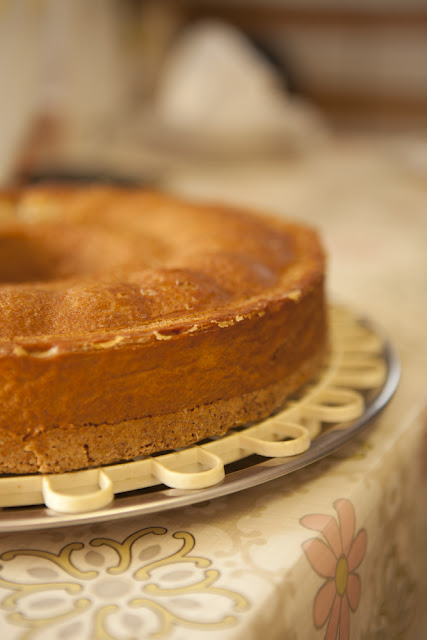 0 thoughts on “…with cake for him and soup for me”

PreviousPrevious post: I guess I’m a toy that is broken
NextNext post:Inside out and outside in you bring eyesight to the blind.