Cucumbers – to me, the slightly unwelcome addition to the top of some lettuce leaves…whoever thought you could make them into a splendid salad on their own?!

Well, thats what happened yesterday while visiting Ruth Stoltmann. An elderly lady now living in Alness who has had an amazing life journey. She grew up near Leipzig, the daughter of very successful restaurant owners (she still owns a few plates that they used) She was only 10 when war broke out  and remembers quite clearly fleeing the Allied soldiers who destroyed their whole village. After the war she came to Scotland as an au pair (where she met her late Polish husband Dominik) and settled in the Highlands having lived for a time at Kindeace. She also happens to be the mother of Sabine Cross – who made homemade bread for us a number of weeks ago.
Gurkin Salat – as its known in German – is quite special, delicious with fish, and another welcome addition to our cookbook!

Think we maybe have 5 or 6 recipes to go but we’re not complaining! – FIN 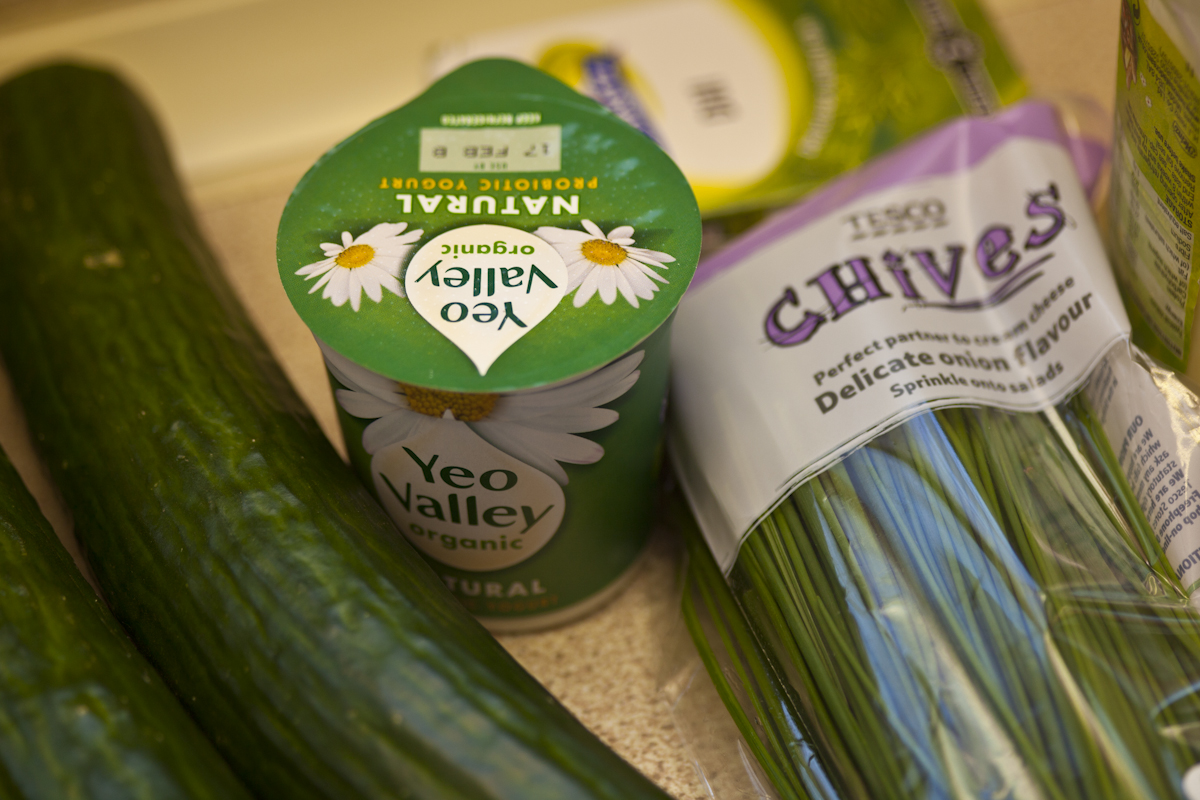 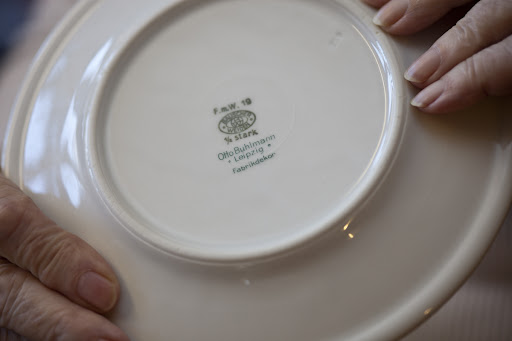 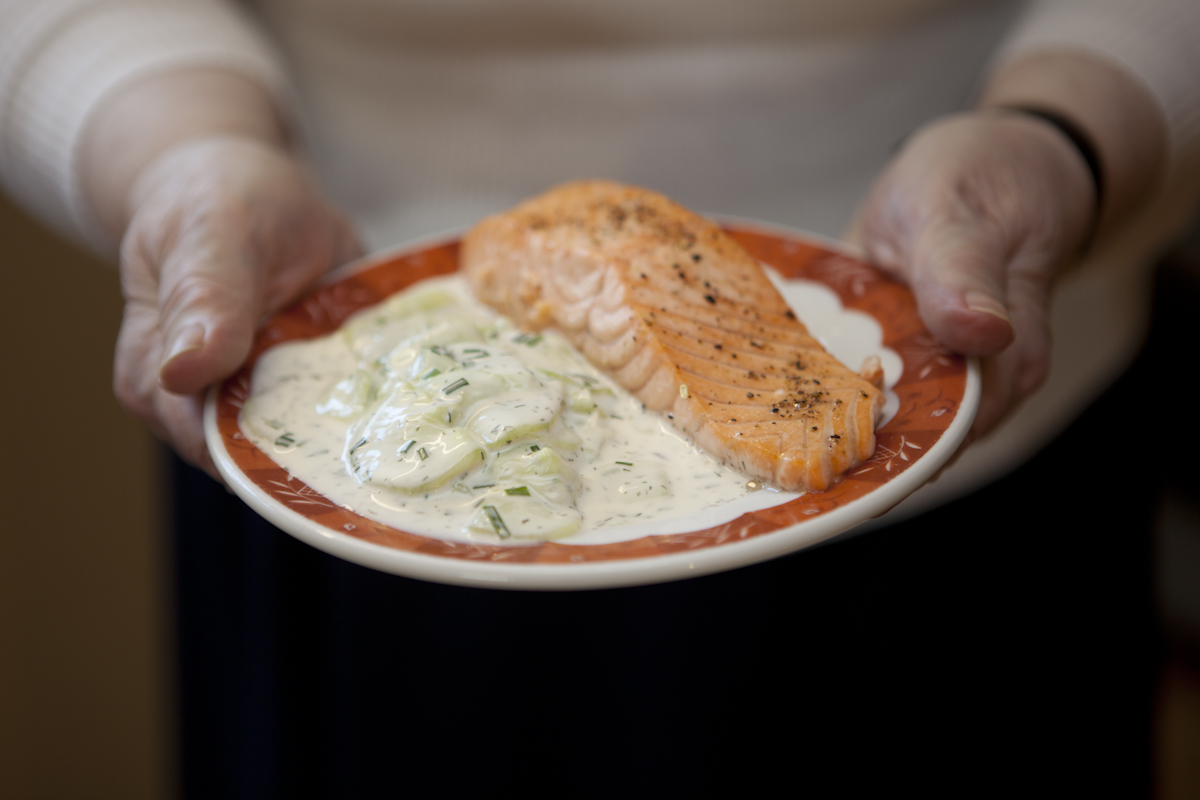 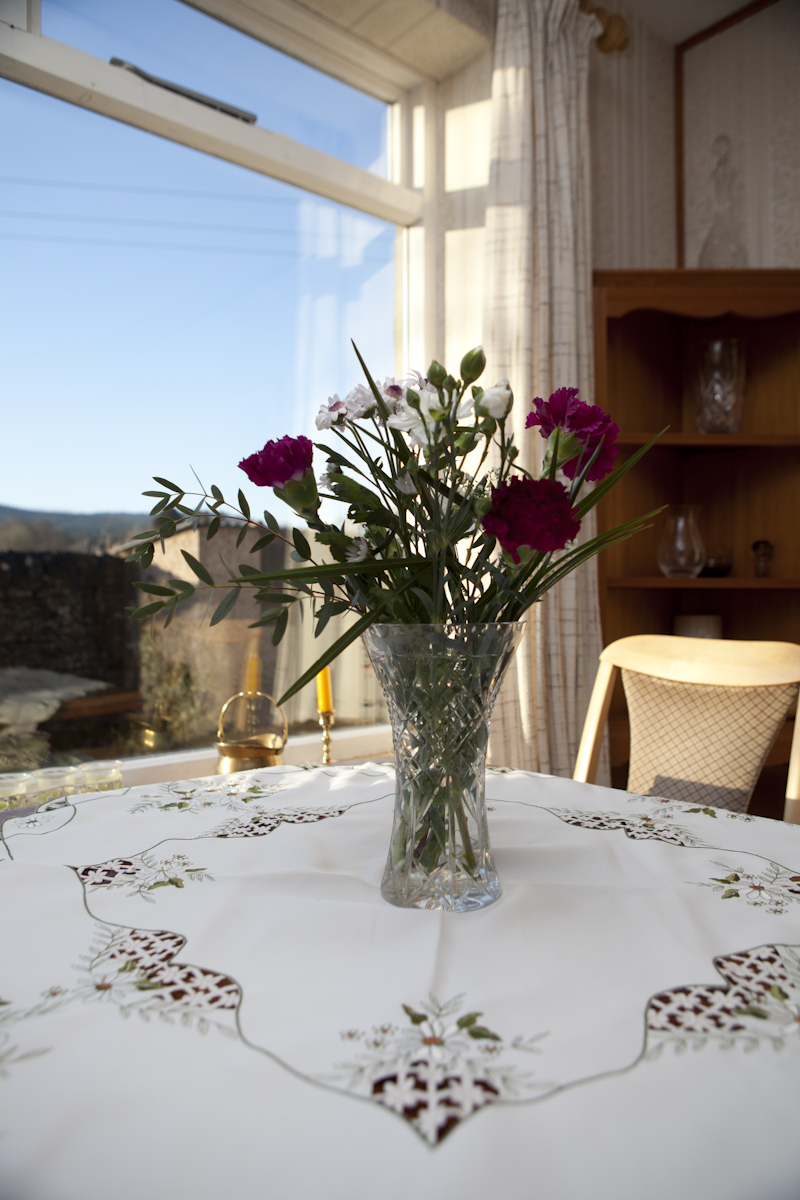 PreviousPrevious post: Did someone’s heart break or did someone do somebody wrong?
NextNext post:I can’t see their faces…