It’s Friday, it’s sunny outside, we got some good tunes playing and we’re just happy it’s the weekend…

Thought we would maybe start a series of blogs where we post photography or design from previous years and by some outrageous freak co-incidence we have both picked something from this time six years ago!

In February/March 2006 I was away in India for five weeks working on a project about call centre workers in Mumbai and did a series of portraits of people connected to the industry. This one was of a lawyer who worked for the rights of employees. He was one of those people who seemed to remain calm when everything around him was chaos… 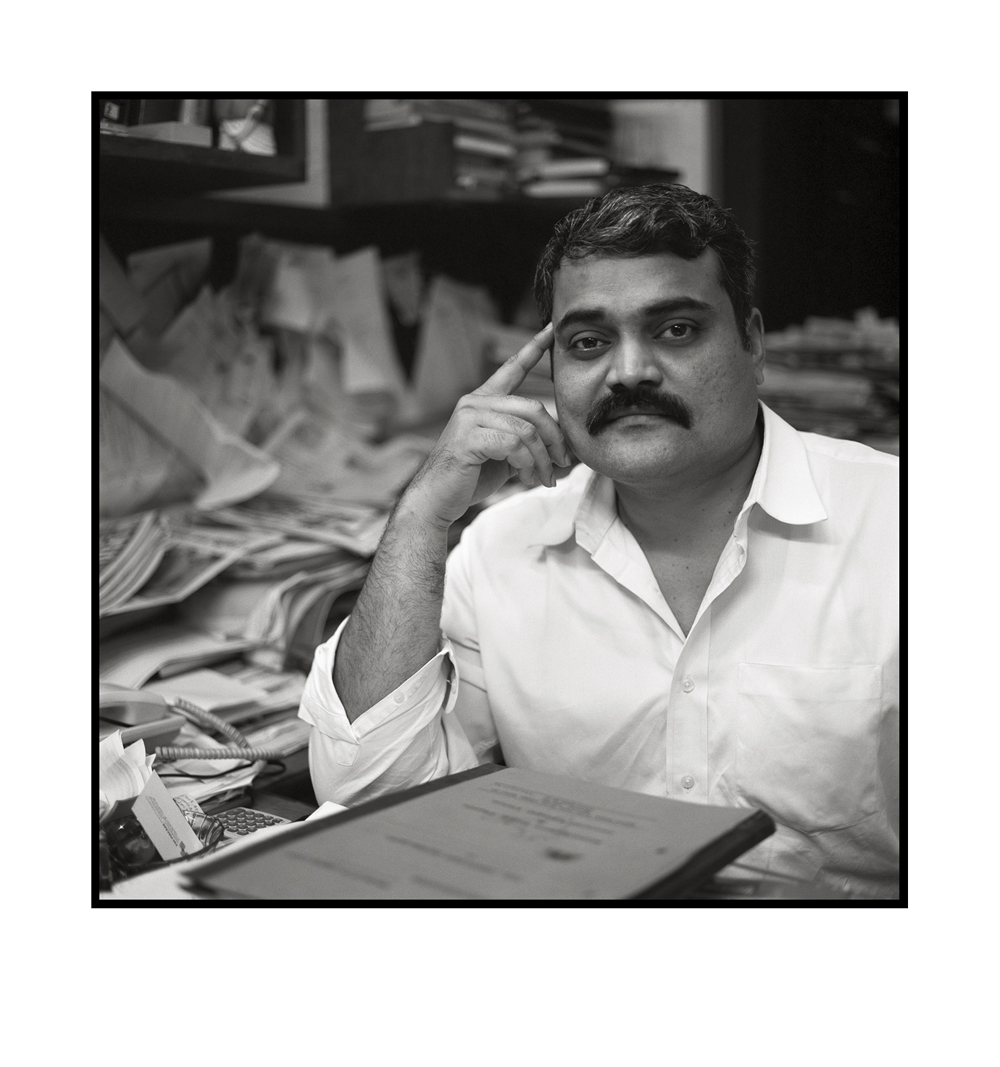 At the same time Al was in Fearn watching TV and pretending to work. However, he did manage to design a few book covers, one of which was the following. A book about the problem of evil in the world – basically people doing bad things to one another. Published in the wake of 7/7 and the fifth anniversary of 9/11, while the fear of terrorist attacks was being hyped in the press, the cover plays with the contrast between the shadows of a claustrophobic airplane cabin and the open sky. – FIN 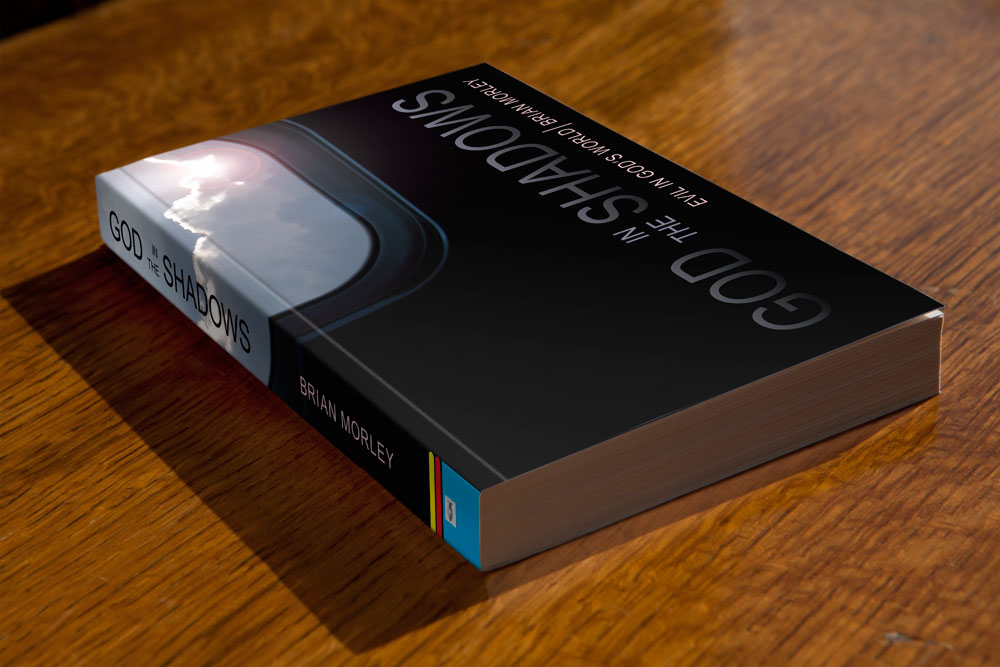 PreviousPrevious post: Risin’ up, back on the street
NextNext post:I’m gonna take her down to the market today