It’s been a pretty tough last couple of weeks personally, but in that time we were able to focus on something else and what a welcome distraction it was.

We were asked to be part of Freedom Versions v1 in Stirling. This is the beginnings of a 2 year project and were delighted to be re-united with some of the good folks who worked on Rough Cut Nation in 2009 and it was good to see folk again (although we see them pretty frequently nowadays!)
The big difference was how relaxed we were with each other and it really was a joy to be there (despite one particularly bad day of weather…)
The theme was based on the artists interpretation of Freedom in Scotland and in particular what it means around Stirling. Our piece was taken from a story and poem about John Damian – a 16th century member of James IV court in Stirling. By all accounts he was an Italian rogue and rumours abounded of his involvement in a murder and gambling debts. In his lifetime he was a priest, a doctor in France, an alchemist and eventually became the Abbott of Tongland.

He was also an early pioneer of flight and this was what we wanted to focus on. He made wings from eagle feathers and decided to race ambassadors to France. He jumped off the ramparts of Stirling Castle and promptly landed in the dungheap at the bottom of the wall. Despite a few broken bones and damaged pride he did come up with an excuse…that chicken feathers must have got mixed in with the eagle feathers, and of course chickens can’t fly!

Talk about the gift of the gab. 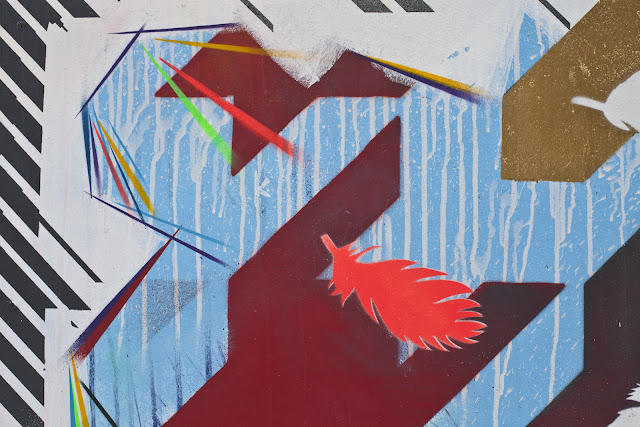 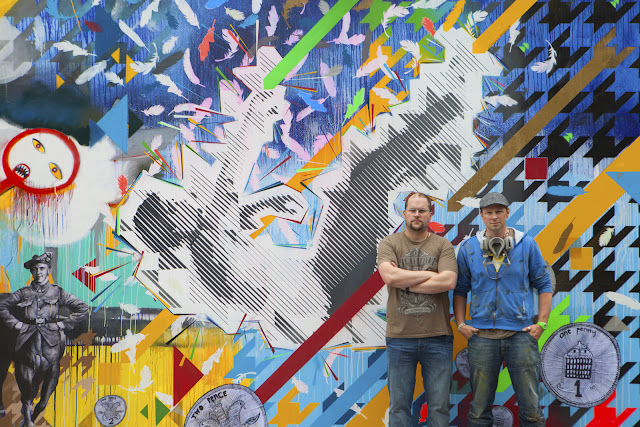 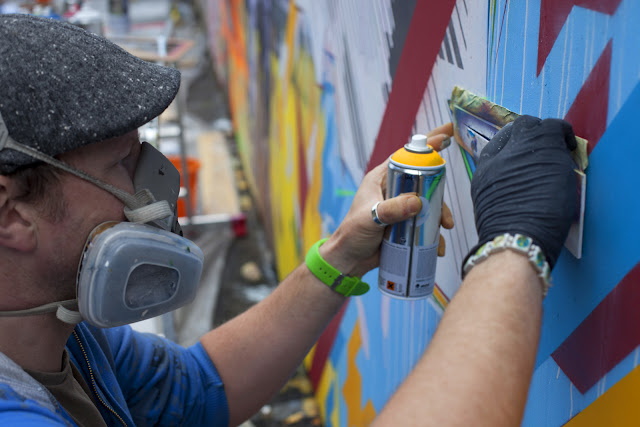 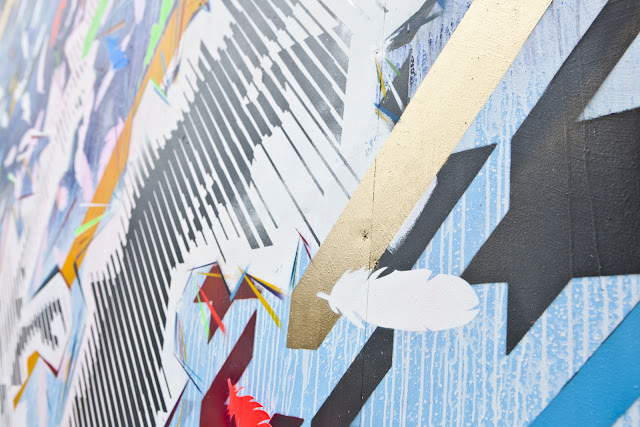 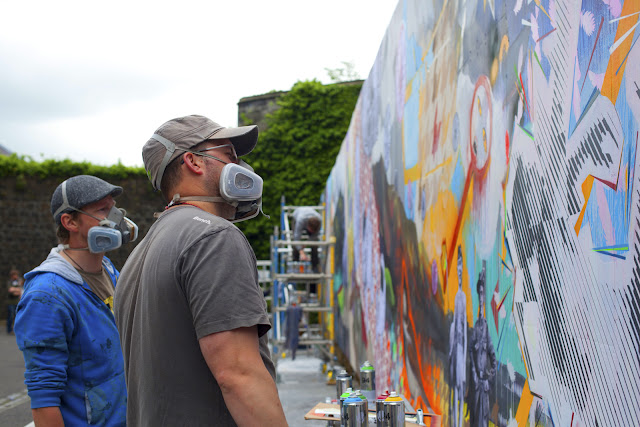 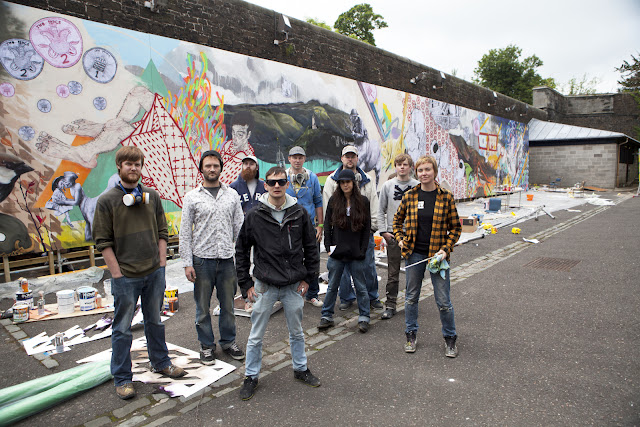 PreviousPrevious post: Let’s change our roads, and chase them all around
NextNext post:As sure as night is dark and day is light