Over last month we have been working on a number of projects with a lot of our energy going into the design and organisation of the artwork for Invergordon Off The Wall. We now have a date for the opening – 16th November – so we are working very hard towards that date. There is also the small business of getting the cookbook ready as well which is really taking shape and looking good (if we do say so ourselves…)

Anyhow, thought I would blog about a project I have worked on for the last couple of years with a group of folks in Wester Ross.  Called Shot In The Dark the project was developed to help people who are recovering from mental ill health an opportunity to learn about digital photography.We have been running a series of photography workshops which became more an exercise in critique and its been a lot of fun. Have built up relationships and seen more confidence develop in group members and also stylistically seeing how they have developed.

There have been a number of small exhibitions over the last couple of years but on the 5th September there is one opening in the Inverness Museum & Art Gallery called “Isolation”. The subject was chosen because of different associations the word conjures up – living in small communities, being alone, dealing with health issues etc.

I have attached a few images taken by some of the group – each telling different stories. If you are in town go and see it – its worth it.  – FIN 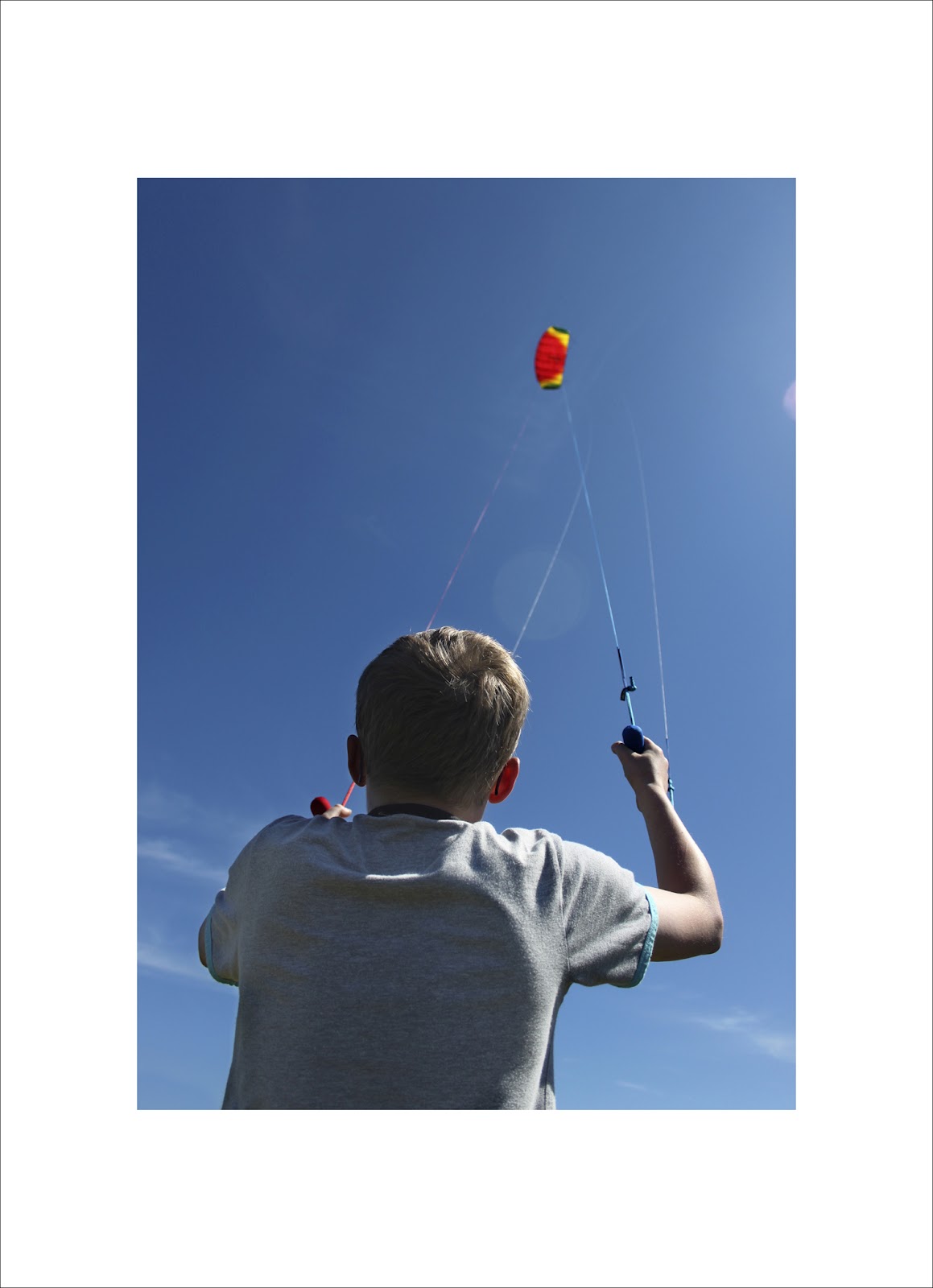 That’s What It’s Like To Be A Bird
This photograph of my nephew was taken on a day’s kite flying. It shows the intensity of concentration of a child’s focus, isolated from all around.
Completely in the zone. 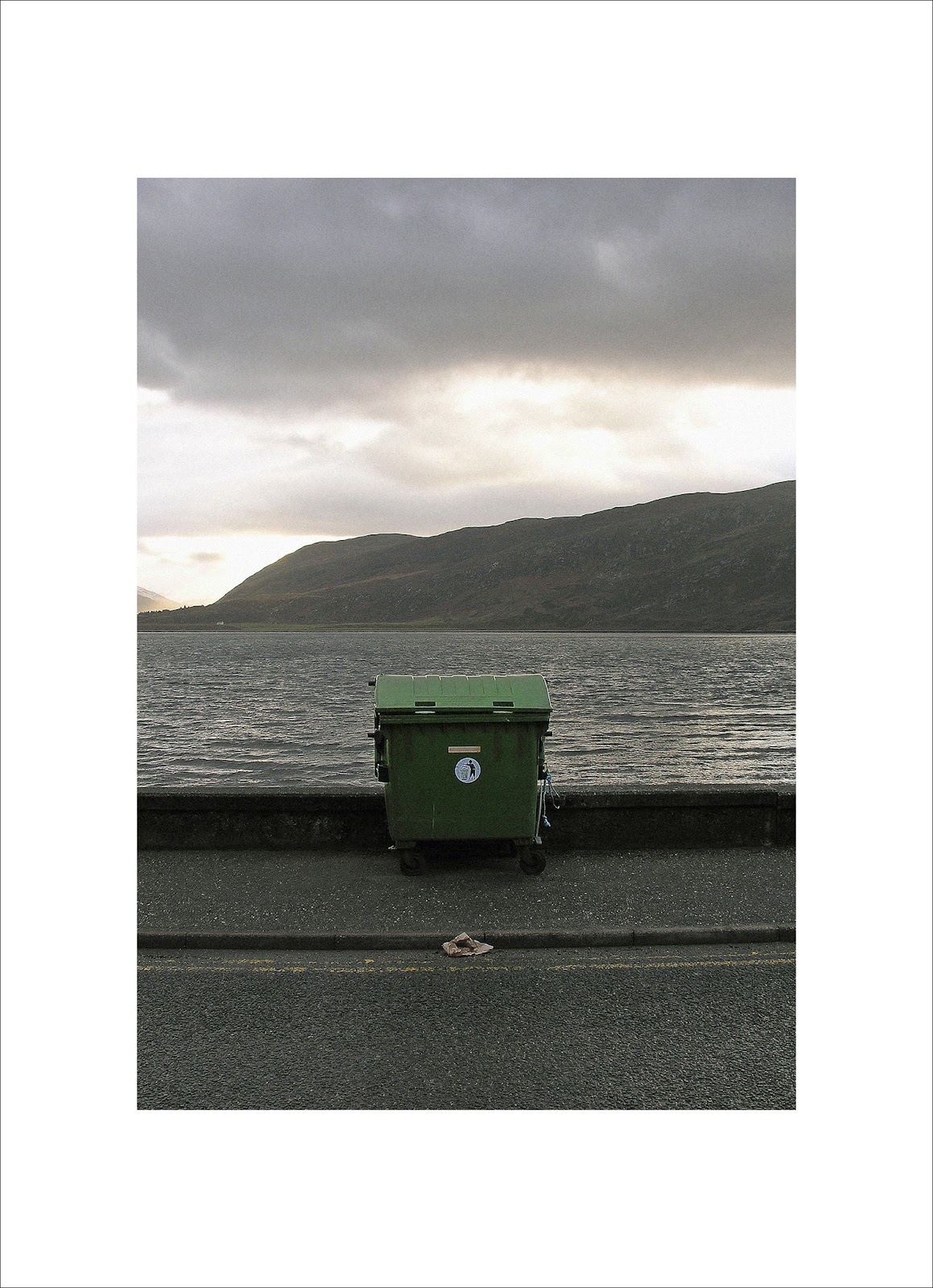 So Near And Yet So Far
Some people disrespect places of isolation. They seem to enjoy visiting, yet cannot keep them tidy. 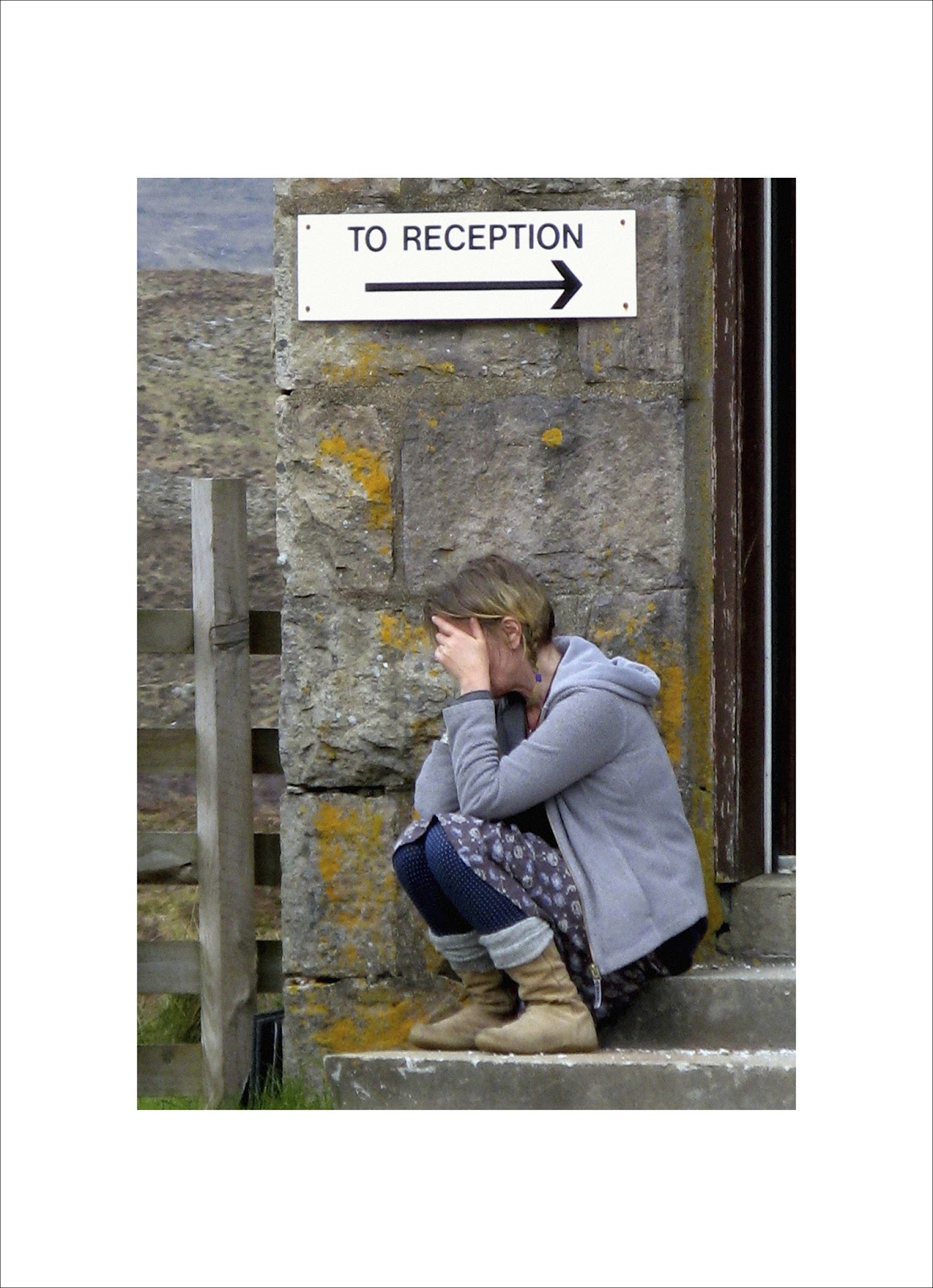 No Reception
Taken at Elphin Community Hall. The subject sits outside alone, attempting to get reception.
BLOG TITLE
William Fitzsimmons – We Feel Alone

PreviousPrevious post: As sure as night is dark and day is light
NextNext post:All we like sheep…