Sometimes you get asked if you want to do a job a little bit different, something that challenges you practically and mentally. That’s what happened to us last week…

We were contacted by Nicolette from a Canadian production company called ImagiNation. They are planning on producing a film that will be partly filmed in Scotland and the bulk of that was to be filmed at Aldourie Castle on the shores of Loch Ness.
The film is based on the idea of a child’s imagining of a paper castle and they have the backing of an Oscar winner for Art Direction in Avatar (has also worked on Alice In Wonderland and Return to Oz) as well as some other well known names in the industry.
We were asked if we could assist by doing some test pieces of paper art on the entrance to the castle. After a number of attempts we found adhesive that worked and was gentle on the sandstone. Most of the pieces were created by an artist and assistant in Canada and our job was to group them into a suitable arrangement. That was great and it all went well…
As part of our thanks we were then invited to a special dinner on Friday evening. When I say special I mean SPECIAL!
They flew a top Canadian chef (Blair Lebsack from RGE RD) over together with ingredients and alcohol to make a Scottish/Canadian Fusion meal. It was a special night with other interesting invited guests – no names – sharing some amazing food, drink and chat.

We then stayed the night in beds that had without doubt the softest pillows I have ever slept on. I could only describe them as “marshmallows wrapped in clouds”. Check out the pics below – some aren’t great quality (done on an iPhone) but hope they give you an idea of the work, evening and location.

Sometimes you have to take jobs as they come along…who knows what they might lead to. – FIN 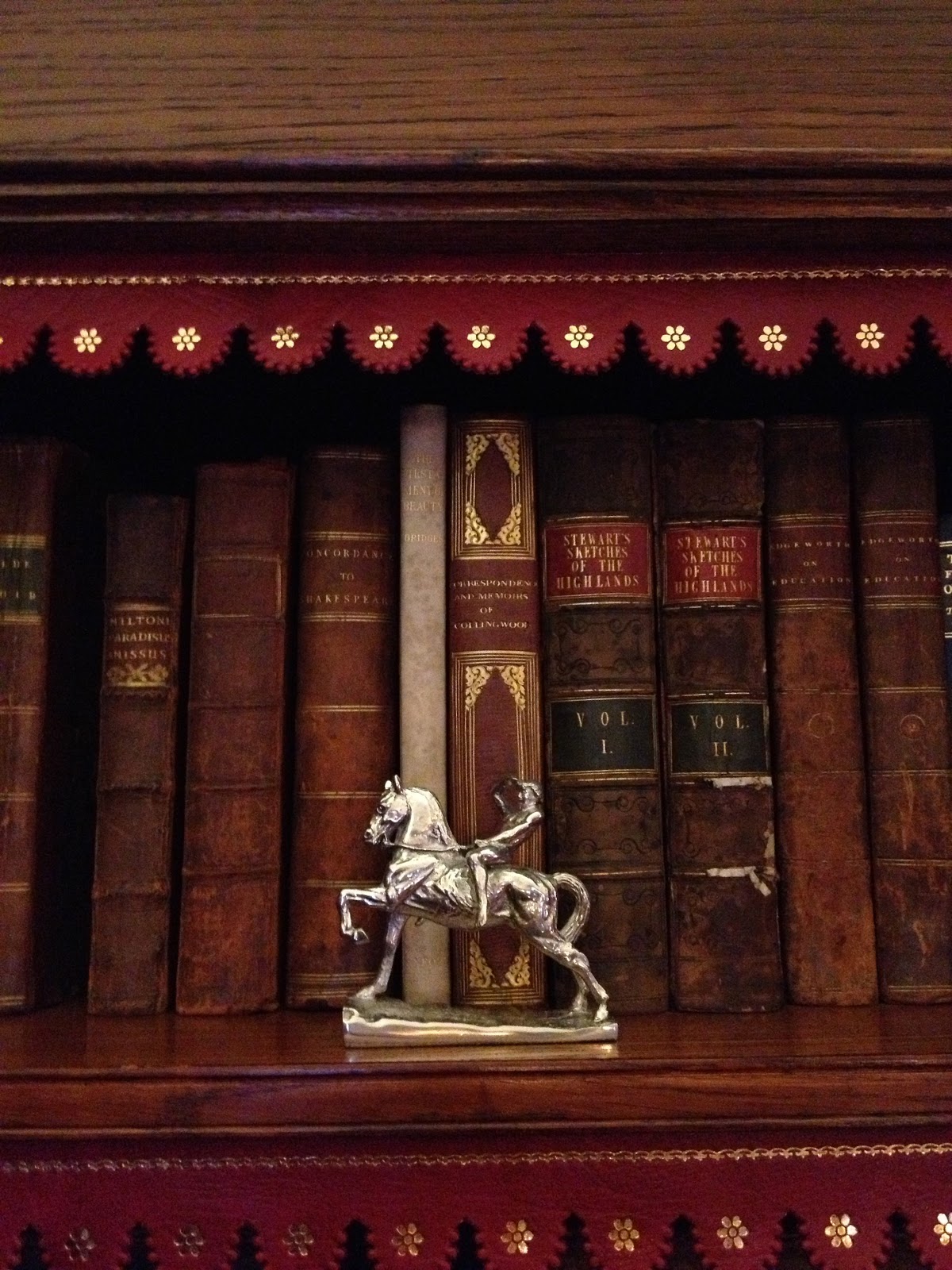 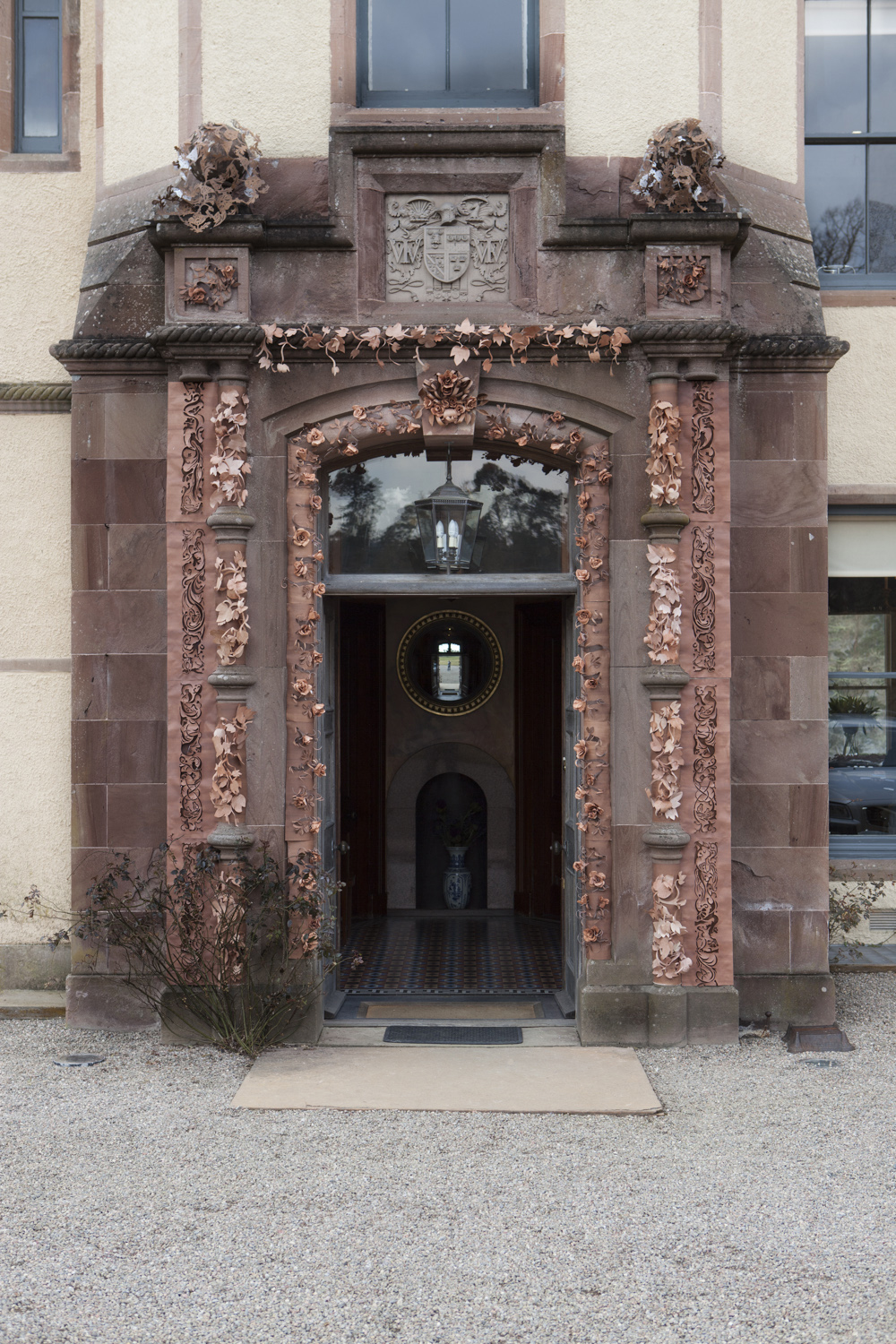 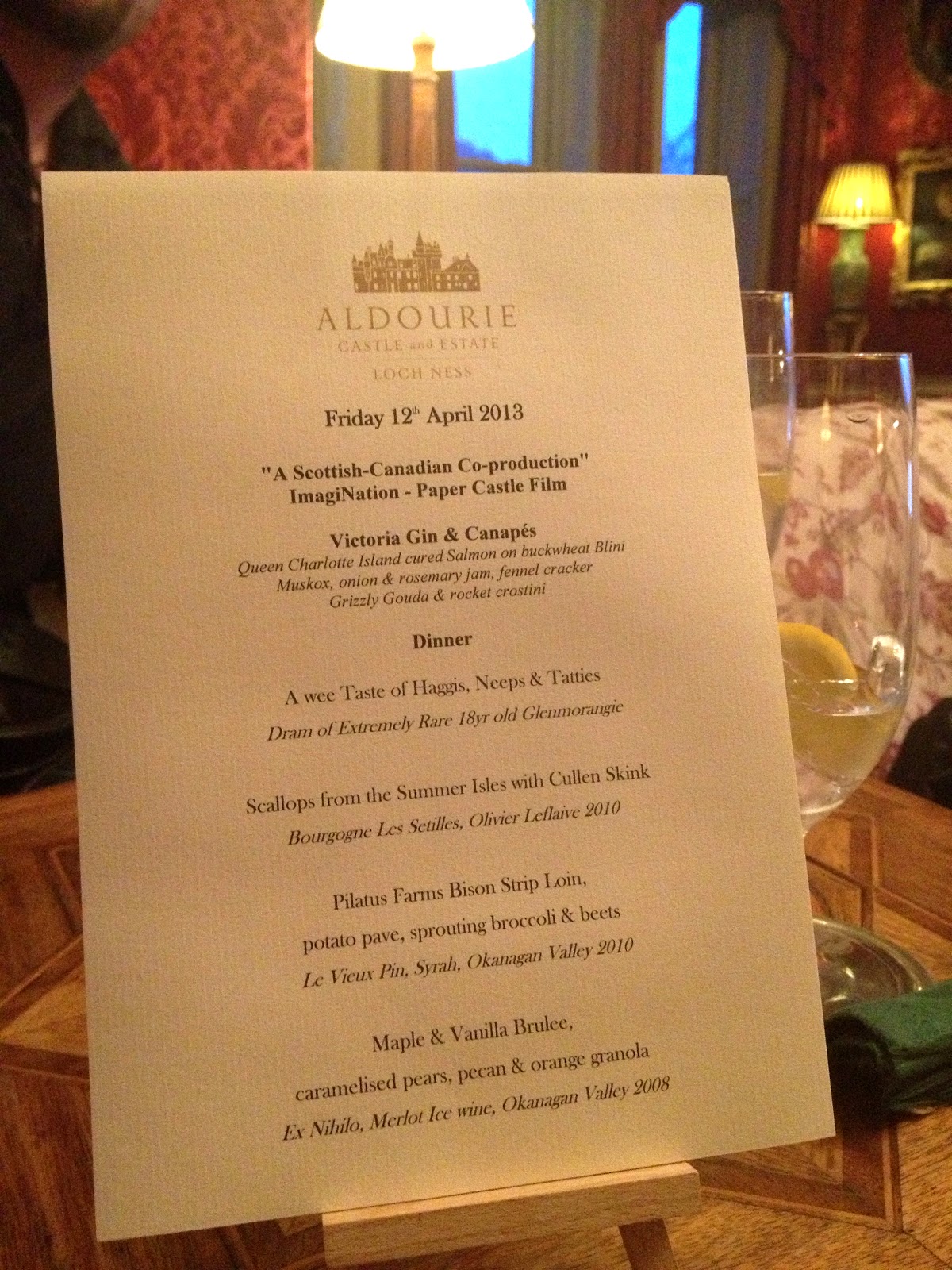 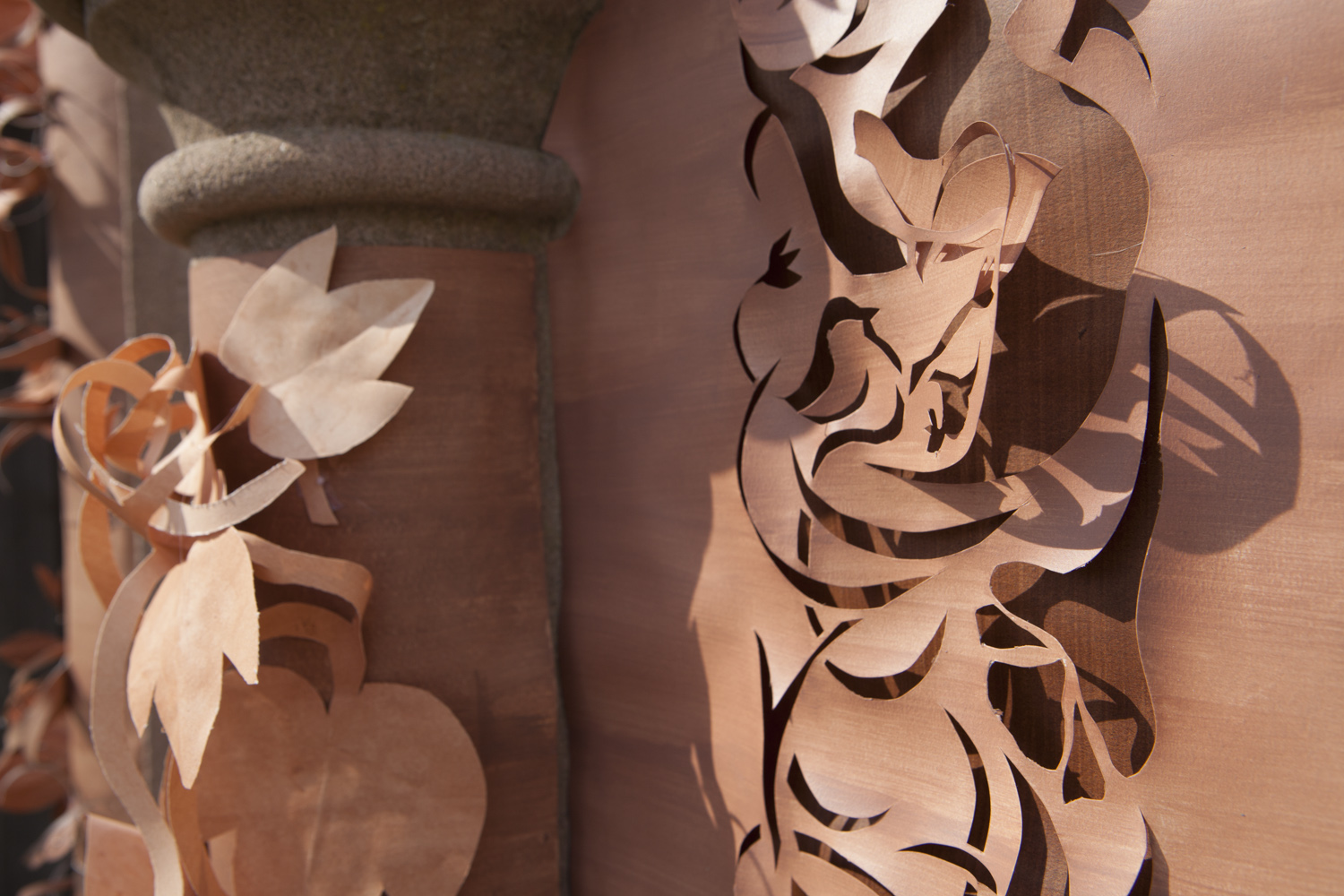 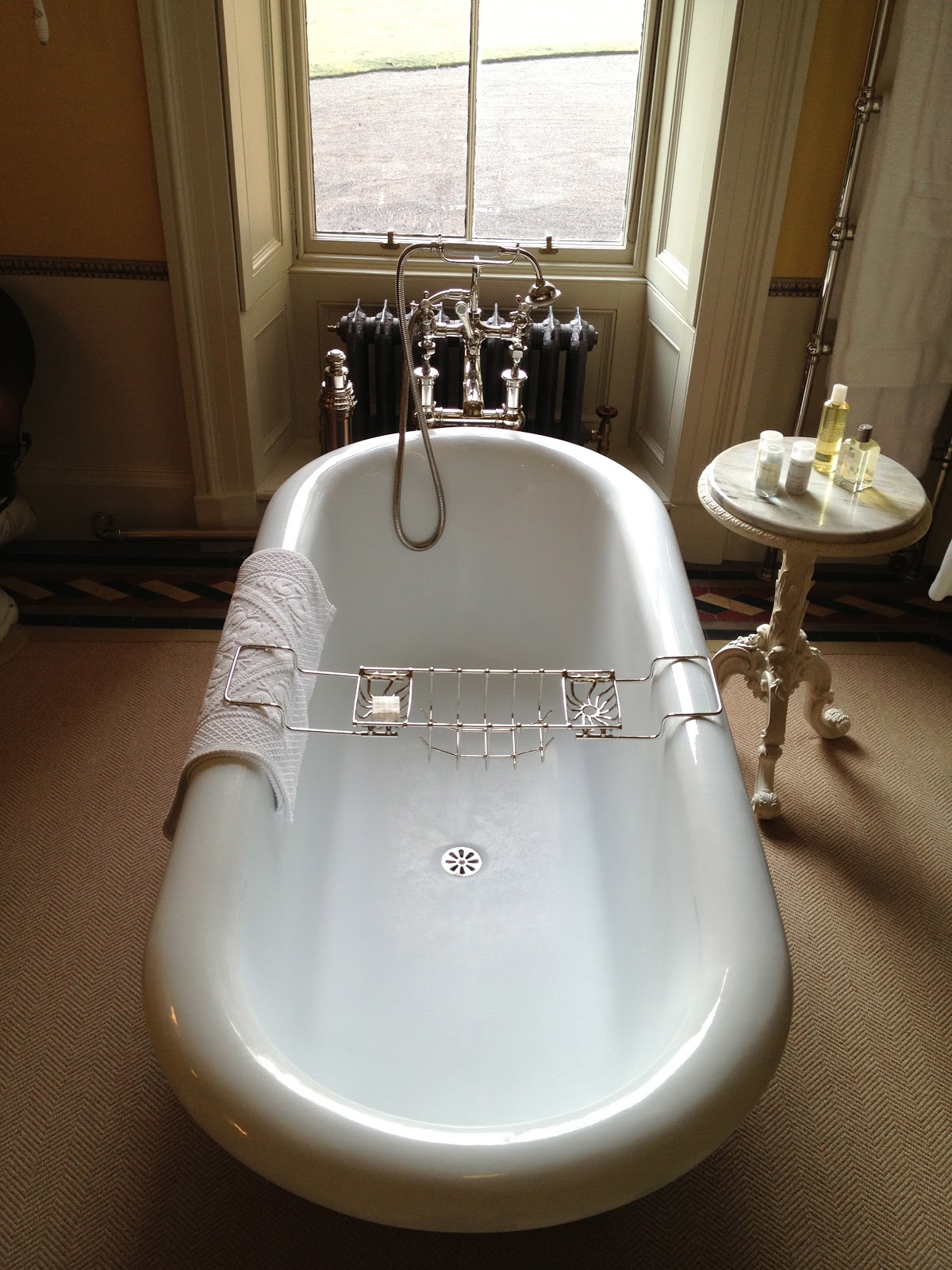 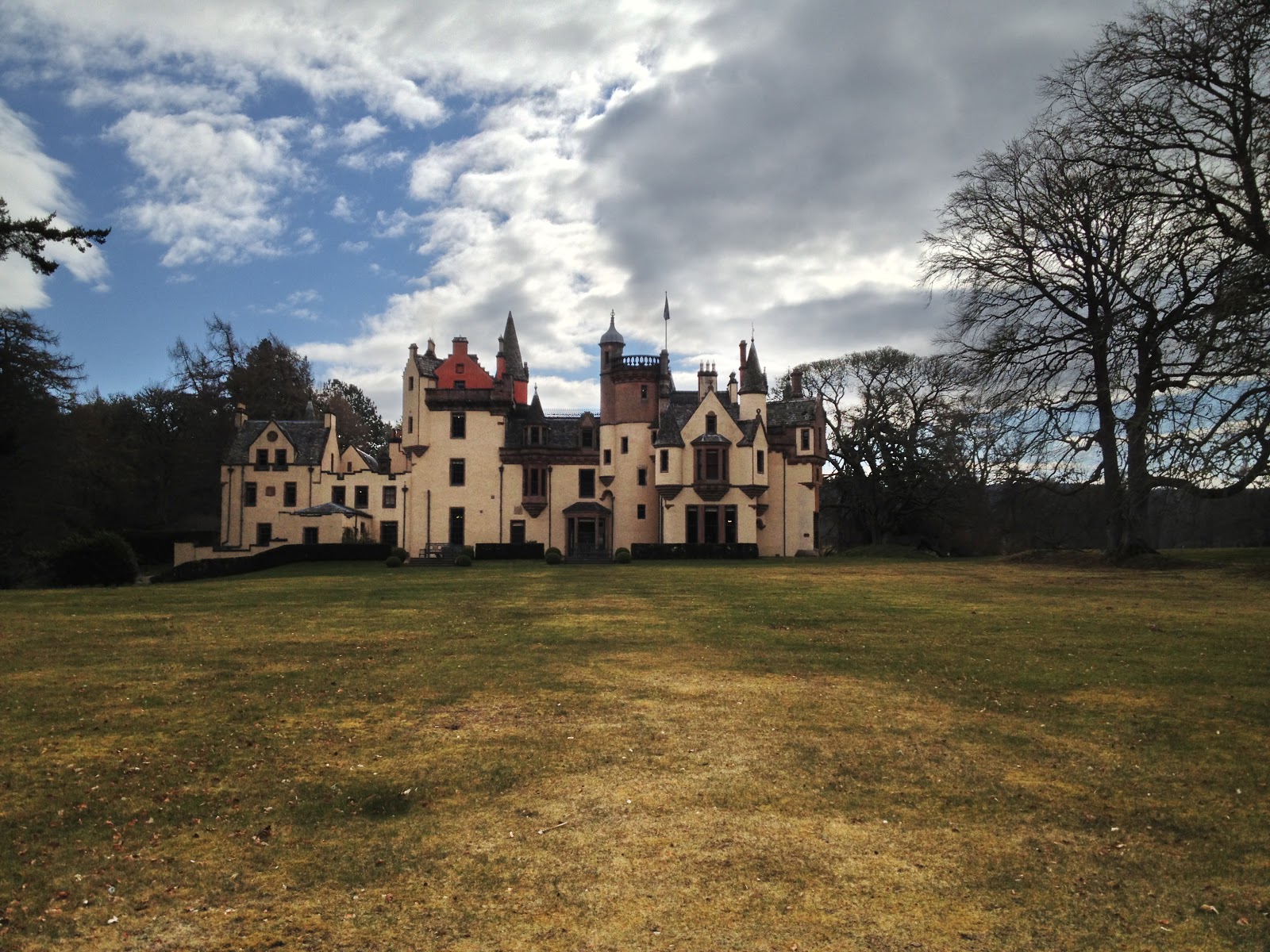 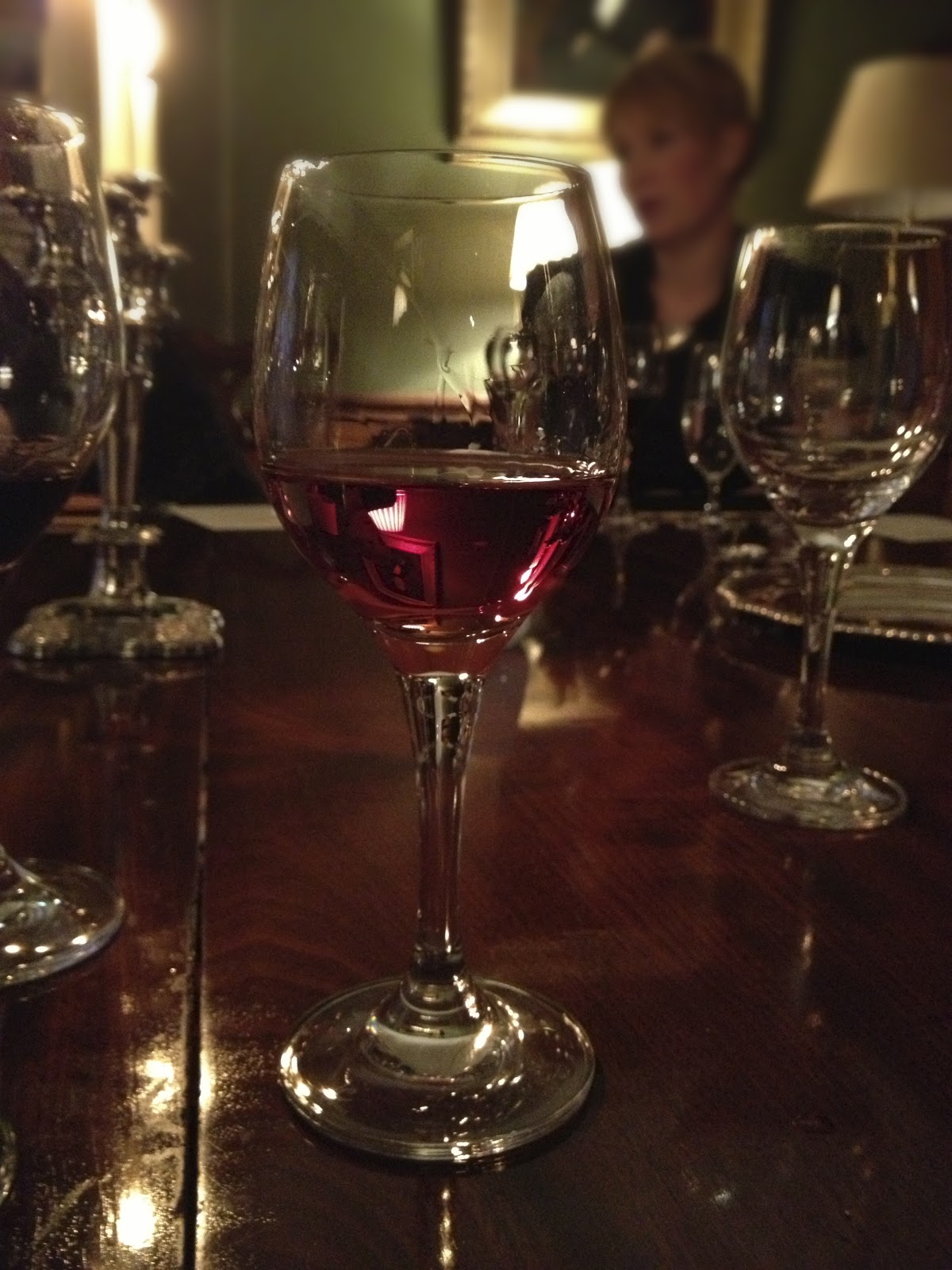 One thought on “Will they tear apart? Will you break my heart?”

PreviousPrevious post: Where the blacktop cracks weeds spark through
NextNext post:And a picture tells a thousand lies, little dots in black and white