I’m not known for working weekends but couldn’t resist the course offered in Polymer Photogravure at Highland Print Studio. I’ve been looking forward to this for a while and the course didn’t disappoint.

Photogravure was a technique developed in the 1830s and as a way of making prints that wouldn’t fade – almost the holy grail of early photography. Photographic images were exposed on to copper to create an etched plate. This then could be used to make multiple copies by the means of a printing press.

It has a high quality and richness that expresses a wide variety of tones and was used by, among others, the two very important 19th/ 20th century photographers Arthur Stieglitz and Paul Strand for many of their publications.

The technique we were using did bear many similarities to the initial way photogravures were done but without the potassium dichromate, ferric chloride baths and gelatin and copper plates. Polymer photogravure replaces these with polymer coated steel plates and water! A simpler way of producing the same results (although some with eyes for such things would argue the depth of tones aren’t quite as good – it looks great to me!!)

A nice small group of five worked with John McNaught over two days working through the entire process from digital image to finished print and everything in between. John was patient, easy to follow and relaxed in his teaching manner. Backing this up with his knowledge of the process and a good sense of humour made it all really enjoyable.

That moment of feeling peeling back that first print from the plate after it going through the press…it was like some of the lost magic of photography was coming back. 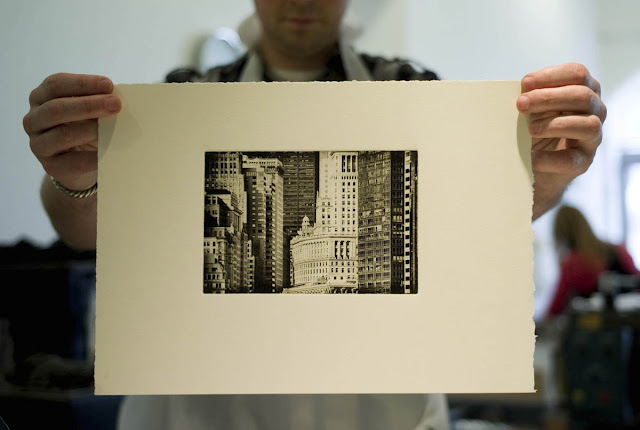 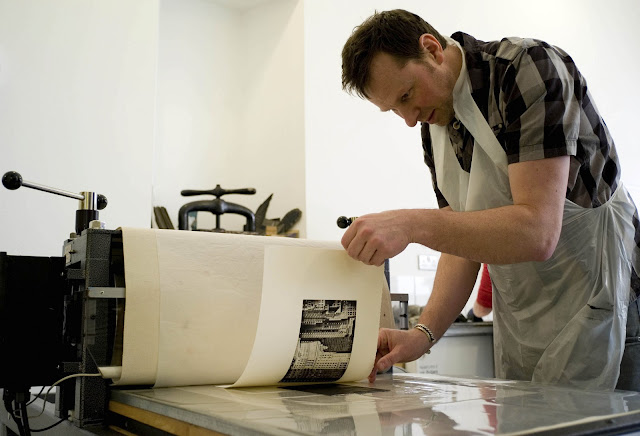 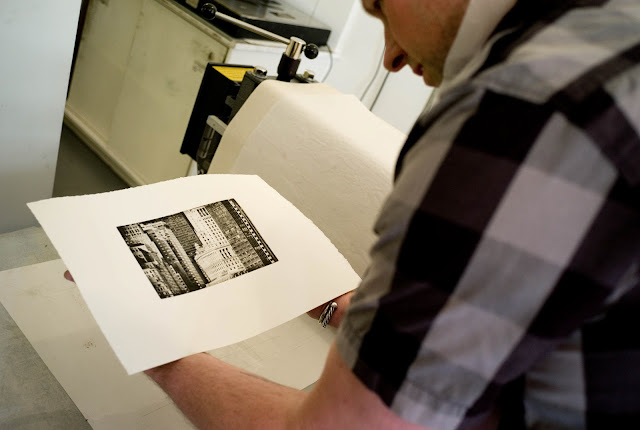 PreviousPrevious post: Will they tear apart? Will you break my heart?
NextNext post:I had watched you taking in the spring