This weekend was the summer solstice, and we spent it ducking out of the rain and relishing patches of sun at the Solas Festival in Perthshire. Like the cliche goes the forecast for the festival weekend was cloud and rain.

Blameless (that being the proper noun for all us usual suspects that meet up to collectively clart something in paint!) were asked to do a large graffiti piece at the festival.
We were told we would be painting onto “canvases stretched through the trees.” A prospect that had us a little worried, with visions of bedsheets mud splattered and flapping in the wind! But to our delight, when we arrived we found the canvases right in the middle of the festival ground – stretched trampoline-tight, impeccably primed and with a cracking view of the stage (Thanks to George and his team)!
Heard some great music including a bouncing gig from We Were Promised Jetpacks. There was also plenty of other great bursts of creativity with a buzzing performance from poet Harry Baker being one of the highlights.
We used the opportunity to experiment with some ideas and techniques that were sparked off at Freedom Versions V1 and have been brewing away every since. We hope you like what you see! – AL 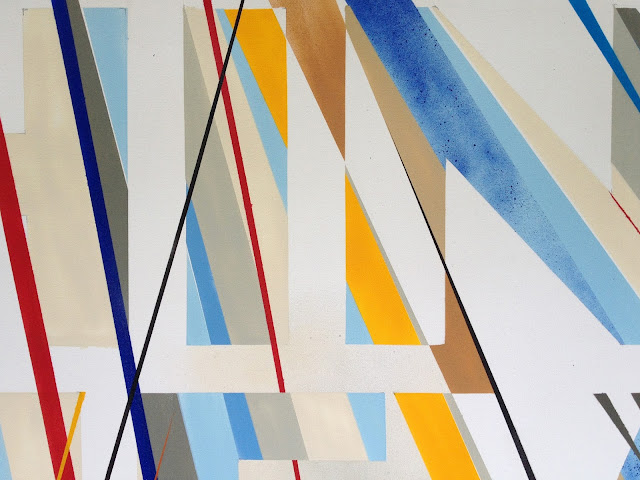 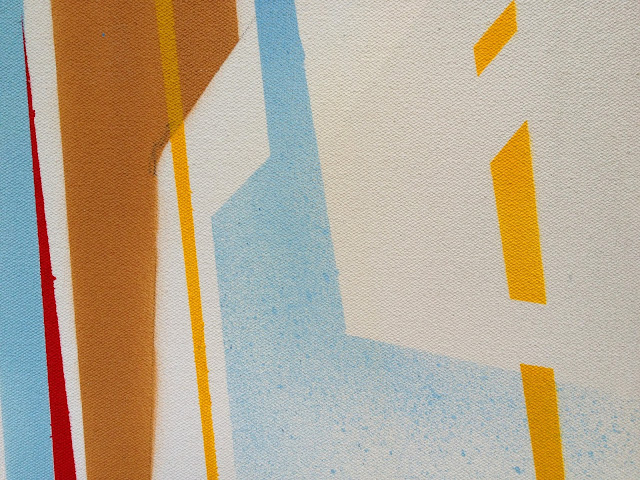 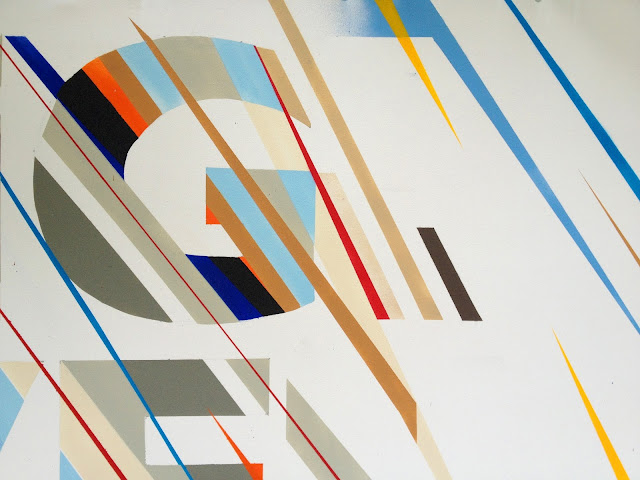 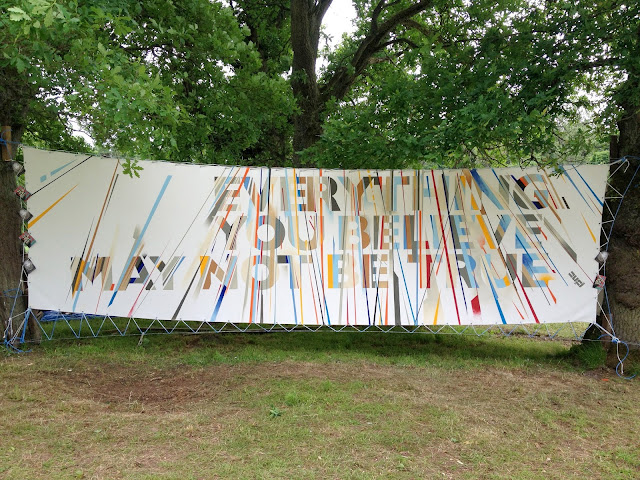 PreviousPrevious post: So move your feet to the summer song
NextNext post:In this line of work, it never hurts to plan