This has been a VERY busy week with ups and downs, anxiety and assurance , sunshine and showers…but as we head to the weekend we can pretty much look back and say its been all good.

Monday was, quite frankly, off the scale. We had our brand presentation to the Banchory Town Improvement Group where we put our proposals forward to everyone. We were pretty certain ourselves that we had a series of strong ideas and that the rationale was solid. We just didn’t know how everyone would react.

Anyhow, a couple of hours later we concluded that it was generally a positive response. Some people had reservations which we are happy about. It’s good to have debate over this – it’s important to the Town’s image and if there was a unanimously positive response we would equally be worried that we had maybe done something too “safe”.

At this stage we can’t show you anything too specific but here is a wee section from our new font
design for the Town and the adaptations we have made to it. 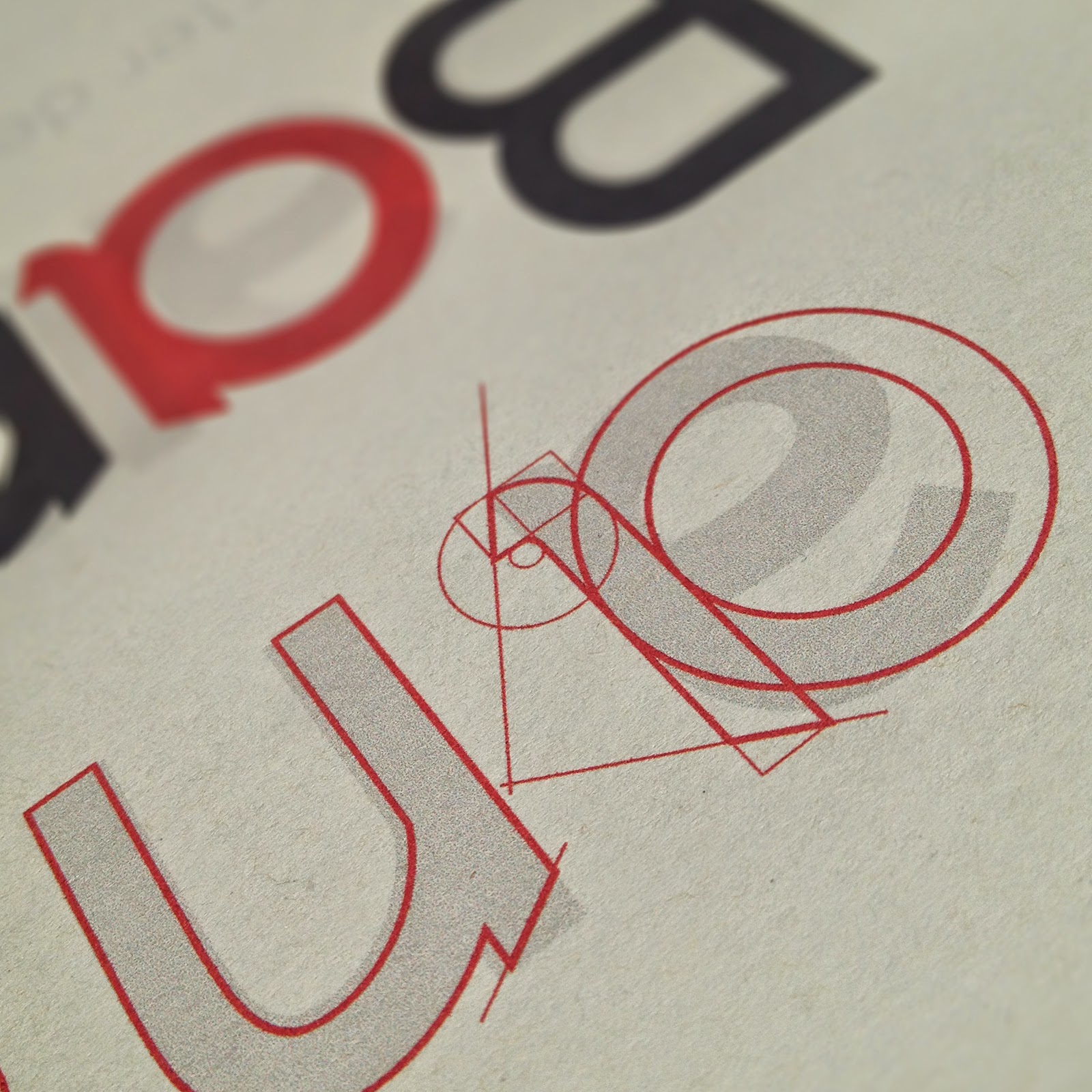 The rest of the week has been clearing our desks of some small jobs, costing, invoicing, book-keeping and listening to some great tunes – look out for Ullrich Schnauss on Rdio (our new musical friend – Spotify? I don’t think so…) Also another decent EP for when its getting tough to focus is Schubert – Apparition. Friday afternoon, sun outside and you just wanna go home… – FIN

PreviousPrevious post: Yesterday I woke up sucking a lemon
NextNext post:This is a call to all…