Thought a slight change of pace might be required after a rather frenetic past few months. A few photos from a quieter time this year – a beautiful town called Chefchaouen in Morocco. A beautiful peaceful town that is famous for its blue buildings (shot here in Monochrome or Infrared film on my trusty but unwieldy Hasselblad). A less frantic time – African time.

We’re now in derby to install “Honest And Down To Earth” artworks and then straight back up to Banchory to present plans for new gateway piece to Scott Skinner Square. Last week was a bit of calm before the storm and wasn’t much of a breather. It’s all good though – onwards and upwards.

Not to worry, it’ll soon be Christmas – FIN 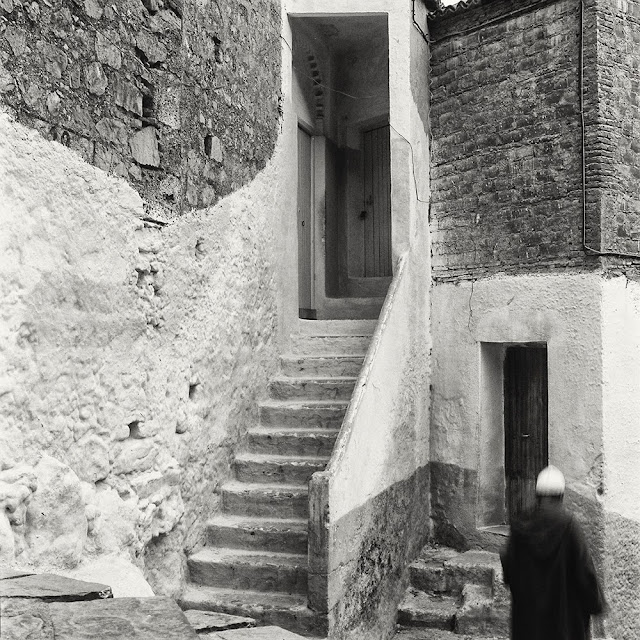 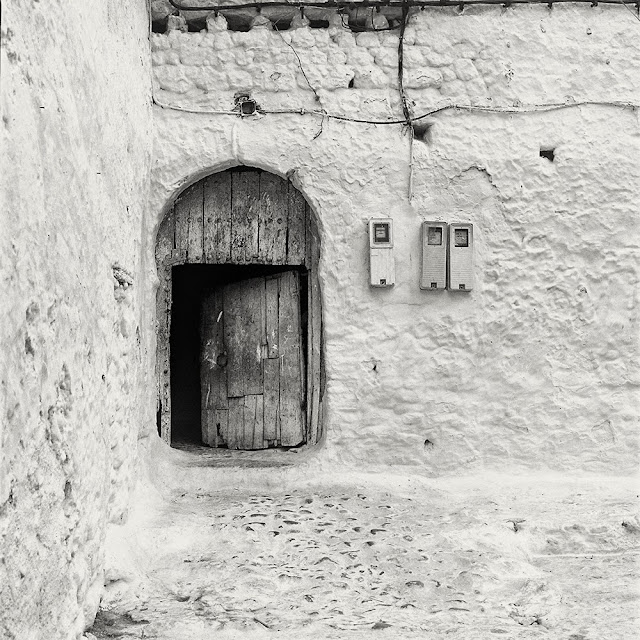 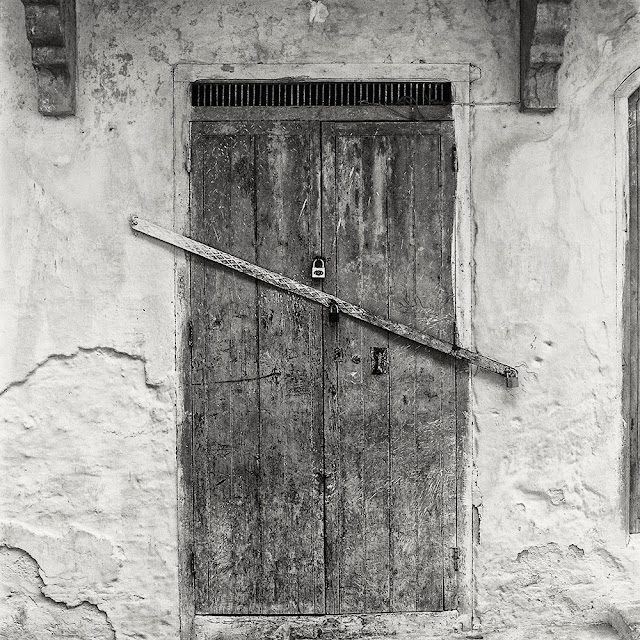 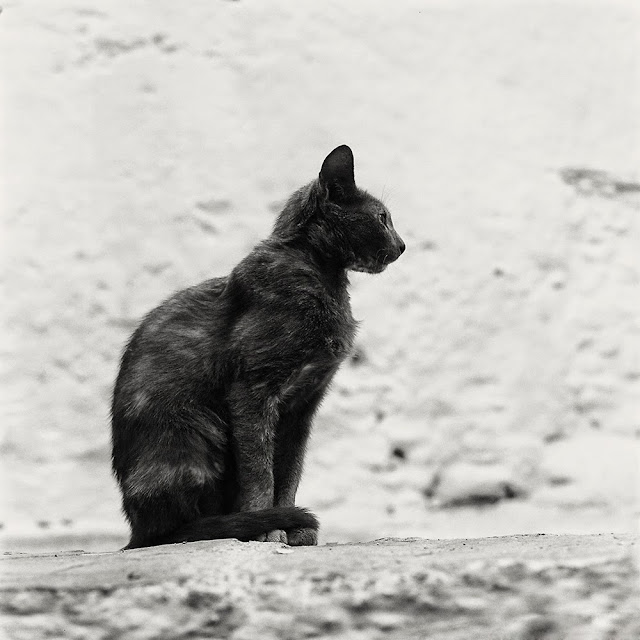 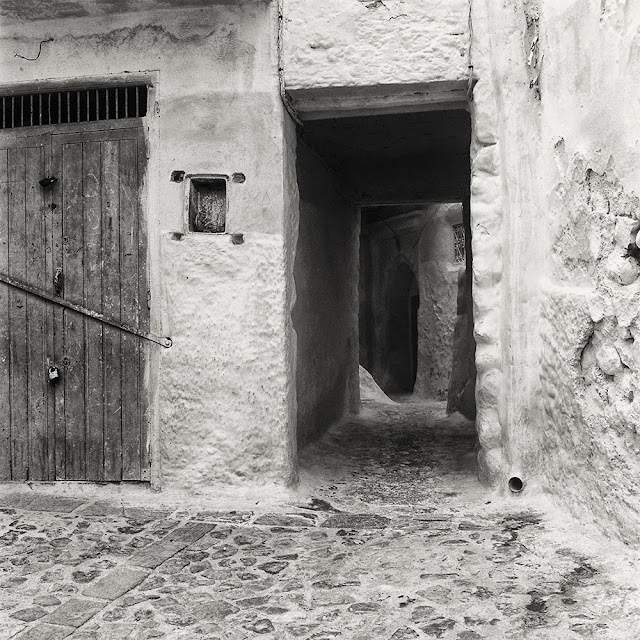 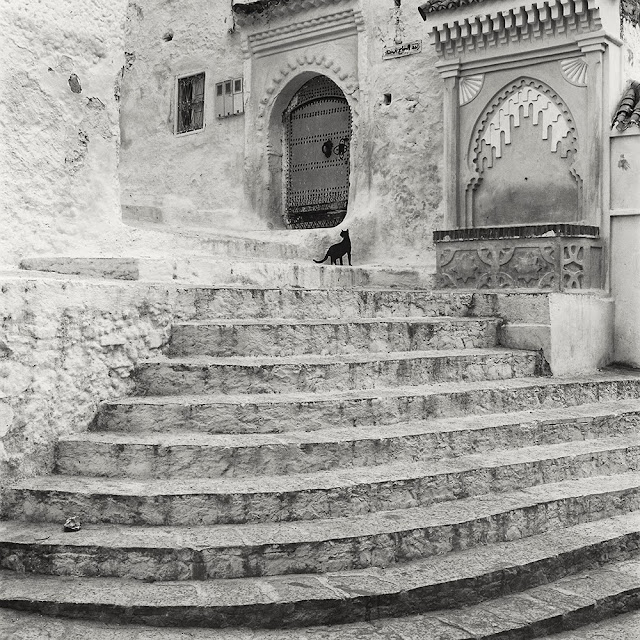 2 thoughts on “Striped djellabas we can wear at home”

PreviousPrevious post: In the streets on Halloween there’s something going on
NextNext post:You drop the first ten years just as fast as you can…